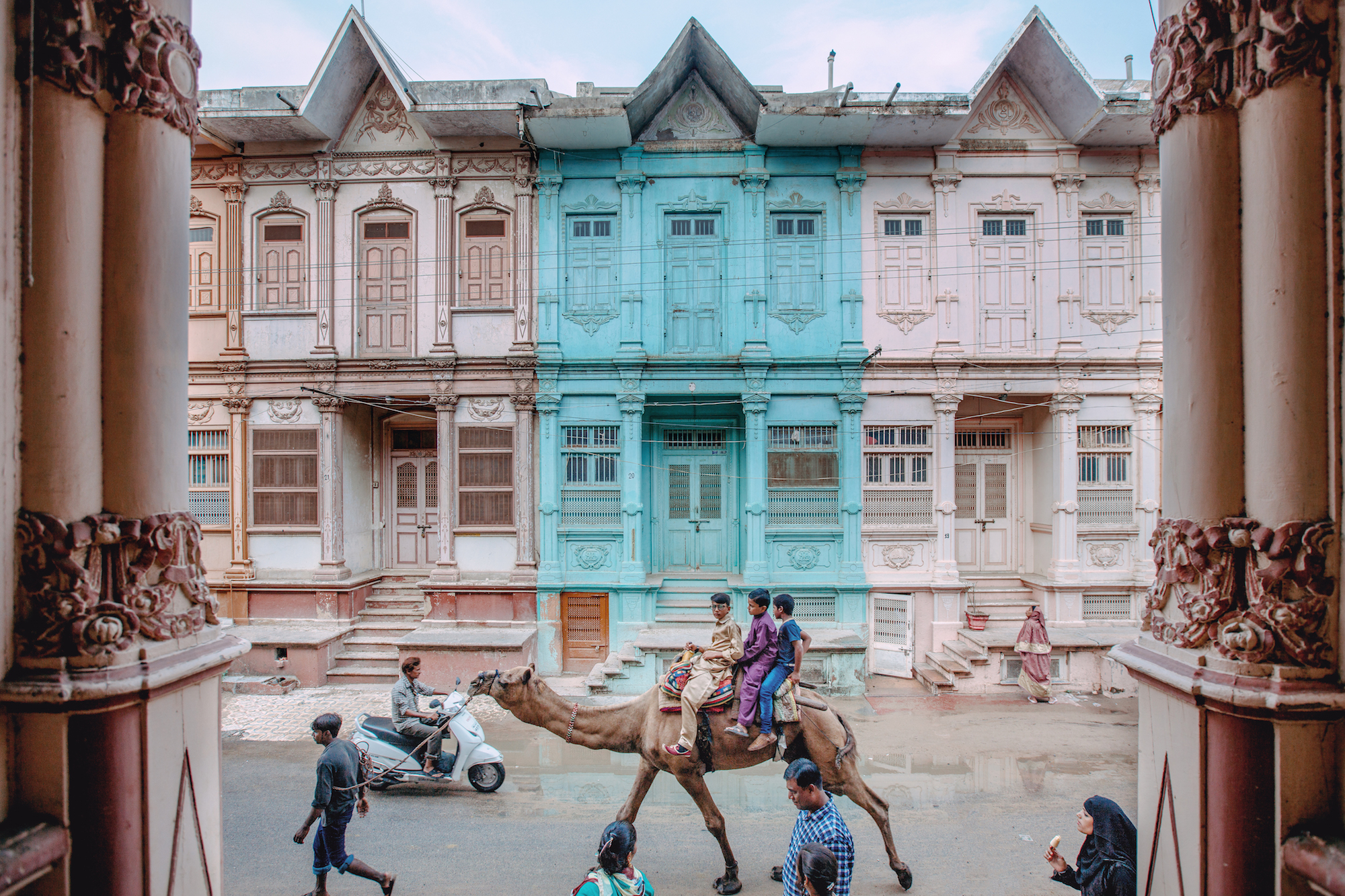 Accidentally Wes Anderson: I don’t think there can be a more appropriate name for a project born as an Instagram profile in the summer of 2017 from the idea of ​​two people looking for places to visit on an upcoming trip, and has become – in addition to a site and a newsletter – also a splendid book but, more importantly, a way of seeing and telling the world and a community that now has over one and a half million people. It seems to look at the thousand corners of the world, from hotels to stadiums, from lighthouses overlooking the sea to ethnic food shops, from theaters to churches, passing through all those typical means of transport, right through the director’s eye. For those who want to stop at the aesthetic facade there is a beautiful image; for those who want to deepen the history of individual places, here is a caption in which information becomes skilled storytelling. 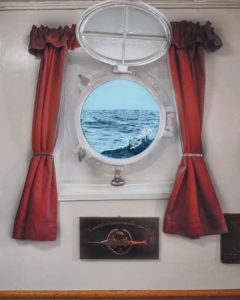 Wally Koval, digital communication expert, for four years has been managing – from 2020 full time – the page and all the activities that revolve around it together with Amanda, now his wife: a small family team that deals with responding to thousands of submissions received monthly and to DMs on social networks, an incalculable and exponentially growing number, dedicating all their time available. “We try to answer everyone, for us the Community with a capital ‘C’ is a very important aspect and without which we would never have been able to achieve everything we have achieved.” While I interview him on Skype, Wally is in Delaware with Amanda for a few days at sea, but he has not yet had the opportunity to see the beach up close because there is always a lot to do. “In the last 18 months we have never stopped, and it was right, but we must definitely become better at managing free time!” 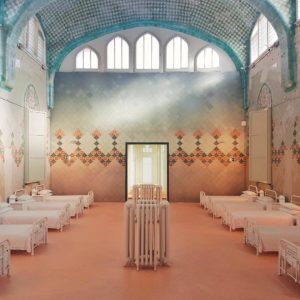 One of the secrets of the Kovals and of the success of the project, beyond an inflexible curation in its standards and a search for valuable and interesting stories, perfectly married with the light and colorful aesthetics that make them immediately recognizable, was the constancy . “We have published, from the beginning, one post a day, every day.” Including religious holidays, sick days and holidays and even their wedding day. A commitment constantly rewarded by the response of the public, who greeted the publication of the book with great joy: the volume is in its umpteenth reprint, available in ten versions and seven different languages. A book endorsed by Wes Anderson himself, who gave his approval to the contents and, above all, offered to write a short preface perfectly in his style. When I ask Wally if we can expect a collaboration with him, he replies that it can never be said, since everything that has happened so far would have seemed impossible.

There is a new book in the plans, who knows if the director will get involved again. Meanwhile Wally and Amanda have created a collaboration with Sotheby’s, the English auction house, telling the exciting stories hidden behind some of the most precious pieces sold last May, from the watch that belonged to the first explorer of the Arctic Circle to the tiara of the Queen of Savoy, made by the Musy family, a dynasty of jewelers from Turin whose workshop and shop still exists, and is even the oldest in Italy. Hidden Wonders, in addition to being hosted on the AWA channels, in full coherence with the content shared in recent years, has also become an exhibition in New York in which those small square images have been printed in large format, almost giving the illusion of walk in the midst of those places.

“We receive many requests for collaboration on a daily basis,” says Wally, “with offers including ambition, but we reject anything that is not perfectly consistent with the project.” The identity of the project is something that has never been questioned by the Kovals, and it shows. It is rare to find projects with such recognizability, and without this becoming redundant in any way, because if the point of view is always the same, the object is always different and surprising. Wally believes that the secret ingredient is a certain lightness: I, knowing him better and better, have learned to recognize passion and professionalism, in equal measure, with a hint of irony and a lot of patience and hard work. Isn’t this the recipe for success?