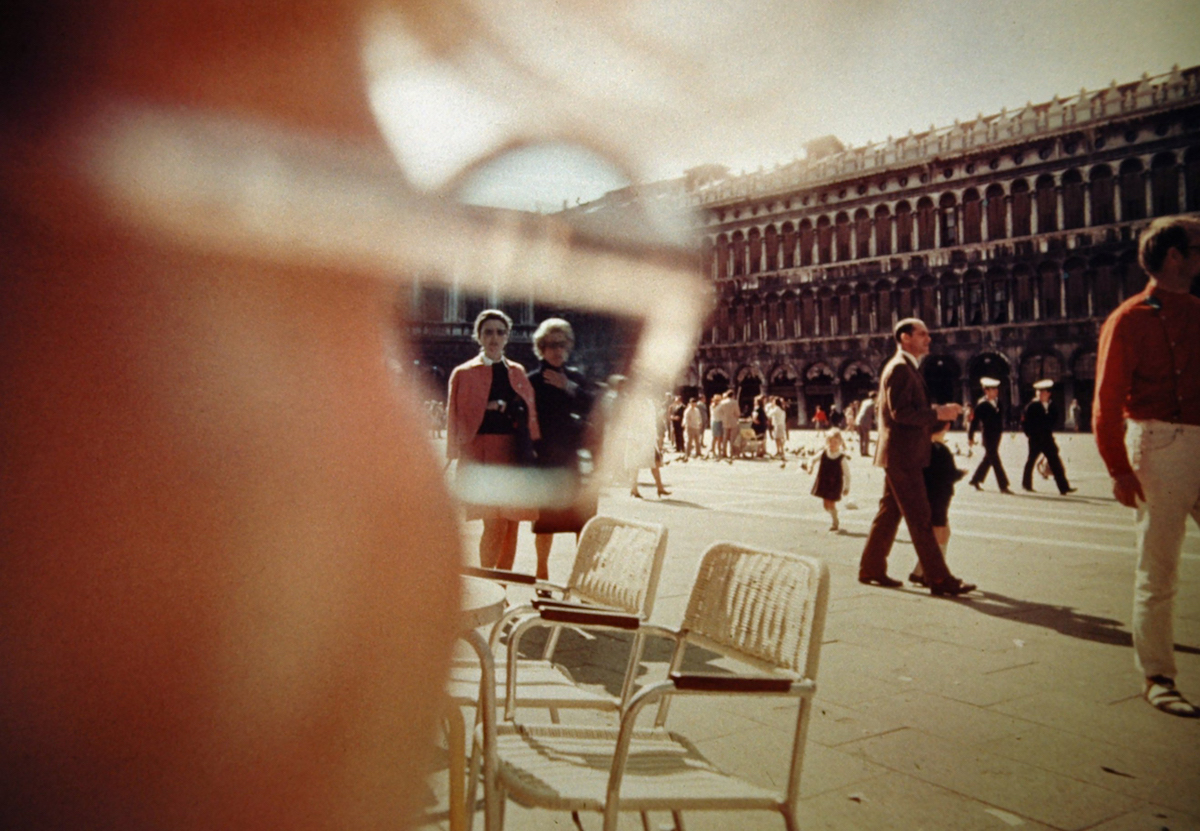 The frame is the small car park which also overlooks the Nuovo Cinema Sacher, a stone’s throw from Porta Portese, four from the Testaccio district, across the river like the Orange Garden from which you can admire all of Rome, and from the main square of Trastevere, on the steps of whose fountain the tourists from all over the world have started to sit again a few weeks ago. In the less busy streets, on a Sunday morning, you can also come across the great Toni Servillo. In the spaces of WeGil, the cultural hub of the Lazio Region, until May 8, it will be possible to admire the photographs taken by Alberto di Lenardo (1930-2018) starting from the 1950s, which tell not only Italy, but also many destinations of travel on the road, with the classic colors of the Kodachrome of the past. United States, Greece, Croatia, England, France, Spain, Egypt, Morocco, Brazil, Czech Republic, United Arab Emirates, Switzerland, Austria, Hungary, glimpses that follow one another like an archive of holiday albums – which in fact it is.

The exhibition “Alberto di Lenardo. The unpublished gaze of a great Italian photographer “was curated by Carlotta di Lenardo, the photographer’s nephew, who revealed his talent after his death: his debut came with the book” An Attic Full of Trains “, published from the London publishing house MACK, for which Carlotta works, in which a selection of the immense archive of images inherited from her grandfather is collected: over 10 thousand, taken throughout her life. “It was his way of communicating his feelings and it allowed him to reveal emotions that his generation struggled to put into words,” says the niece. In the 154 images on display these emotions shine through. Perhaps because they concern the personal life of the photographer, his way of living some poetic moments. What better way to return that poem to the niece and to all those who now, outside the family circle, can see this work? 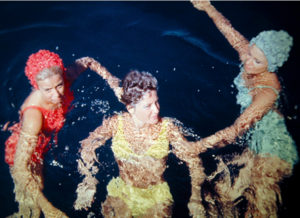 In recent years, many photographers, not by profession, but by passion – or by vice, by chance, by opportunity – have been rediscovered. They range from Viviane Maier, the most striking, pop, international and probably most profitable case of all, to projects like that of “Noi”, by Nicoletta Grillo, who worked together, on a delayed basis, with her missing mother to publish the images taken at the end of the seventies, still enclosed in films never developed and which would have risked remaining forever in a box. And if someone from the family takes care of it, we are sure that in the true spirit of those images he cannot be betrayed, or, at least, to have a precious extra interpretation.

“Her images”, explains Carlotta, “accurately reflect her inner serenity, a state of mind that she has always tried to convey to us, and at the same time show her constant search for a stolen and never banal shot. In fact, he preferred that his subjects were almost always unaware of the camera, so as to be spontaneous and real, a pure reflection of the moment. These images and the way he got excited while sharing them with me, drawing them in his incredible and detailed memory, made me fall in love with photography and conditioned my entire working life in this field. Photography was something of ours, something he and I shared and jealously treasured ”.

It is not only the nostalgia of a relative that speaks in these cases, but the not always present possibility of a gaze that is as shared as possible, which transpires for example in the installations: the exhibition is in fact divided into three sections, of which the first is a intimate narration between the gaze of the photographer and that of the niece, the second is more aimed at Alberto’s biography and the third dedicated to his recurring shooting modes. An accurate, romantic curation that winds to create pleasant chromatic combinations, romantic or serial travel diaries, diptychs or triptychs in which the humor, which already shines through some single images, becomes even more evident and alluring. The minimalism of an installation on black and white, lights that do not always manage to make the most of the images, which often play between contrasts between shaded areas and glimpses illuminated by the sun, revealed by a gallery, a window or a window of a moving car. The use of these frames is able to crystallize those moments, returning to the poetry we were talking about above. 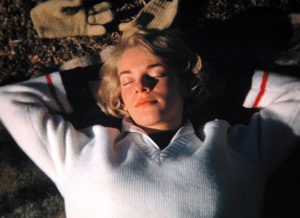 Long live the archives, who knows how many photographers we still don’t know.