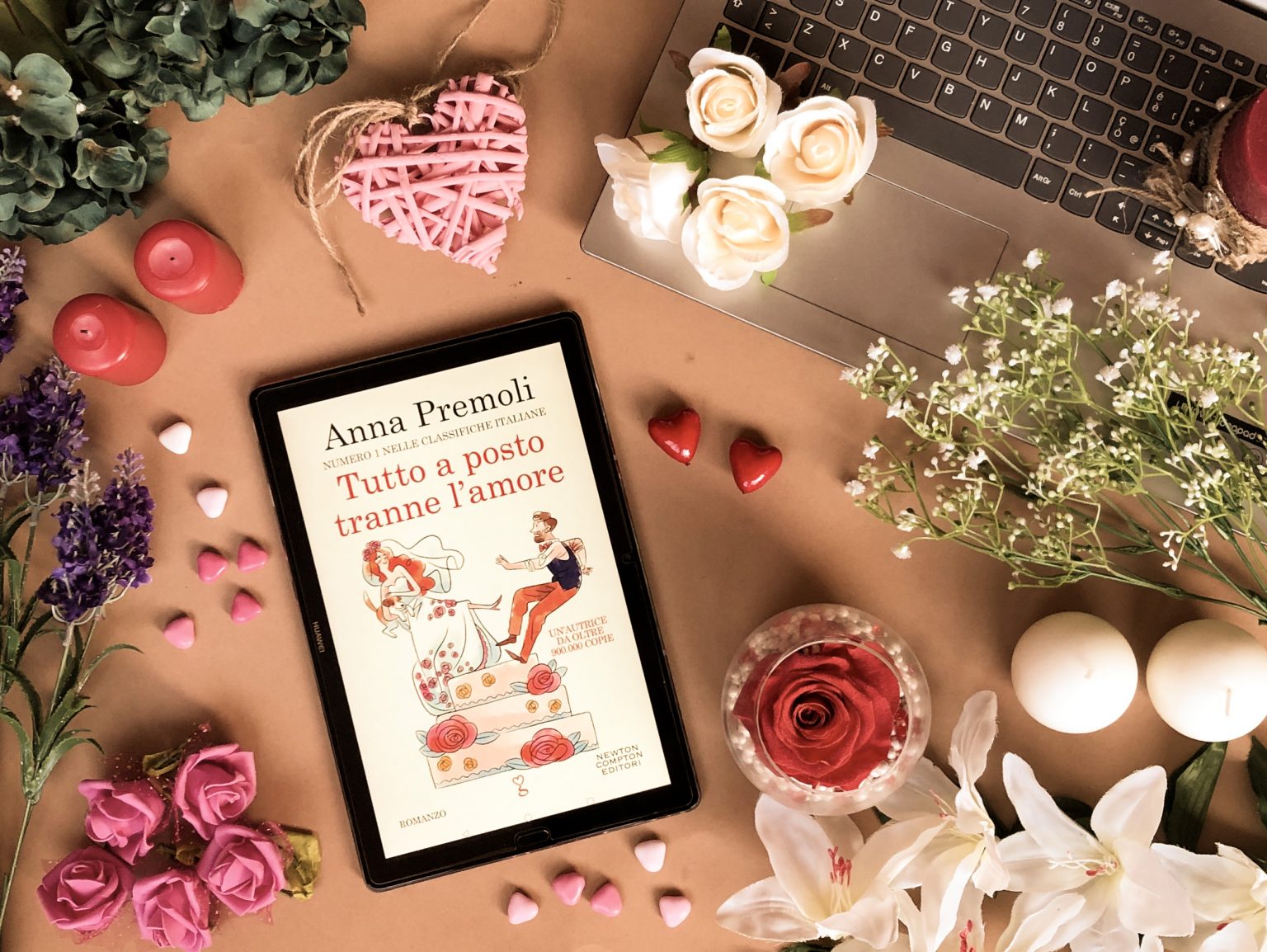 For many, those of an economist and a writer of romance novels may seem like two lives so different that they are incompatible with each other. On the one hand the numbers, on the other the feelings. And yet, paradoxically, there is nothing as fluctuating and mood-dependent as purses and stocks, and in the end love could in its own way also be seen as a kind of equation, or a formula if not mathematical, definitely magical.

Whether love at first sight follows the laws of arithmetic or not, Anna Premoli, aka Ana Kuhtic, has two souls in her, and has made professions of both that she carries on successfully, without one excluding the other. and without having to sacrifice them, because they are perfectly compatible – yes, even with a family. Although, as she defines herself, she is an economist by profession, while she became a writer by chance, thanks to her husband who believed in her so much that he self-published her first novels. Noticed by the Newton Compton publishing house, one of the two won the Bancarella Award just a year later – the one that in the first edition of 1953 won Ernest Hemingway’s The Old Man and the Sea, so to speak. In this case, can we say that both talent and love are a bet? 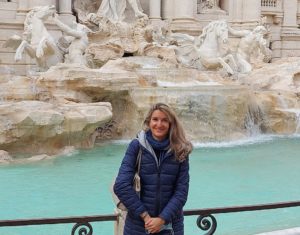 As Premoli tells us, they were “two novels whose purpose was absolutely not to end up in the hands of others”, but simply a way to let off steam and express oneself in free time and, she reiterates, if it hadn’t been for her IT husband passionate about e- book with which he has been since high school, they would never have seen the light. Fourteen novels later, of which the last, “All right except love”, has just been published, we can say that by chance it looks more like a destiny made by almost a million copies sold. Despite everything, Premoli continues to define herself incredulous and perhaps part of her success lies precisely in this wonder that she herself feels after completing the drafting of each new manuscript, in which the characters, she says, it is as if they come to life and tell her their own history. Whether it is career men and women in their prime, husbands and wives who return to love each other after filing for divorce, university students struggling with educational credits.

Whatever the age, city or social background of the protagonists, the thing that all these novels have in common, in addition to the word love brought to the cover from the third novel onwards by choice of continuity by the publisher and in its own way programmatic statement and promise, it is the happy ending. Not to be confused with an “and they lived happily ever after” which would be unrealistic, each ending corresponds to the positive resolution of an open cycle in each novel. As Premoli explains, it does not necessarily have to coincide with a couple, because the important thing is to feel good, but if it does, it corresponds for her to saying ‘you and I have finally understood and understood each other’. “I like the idea that two characters that are often different and multifaceted have managed to find a square to get along and divide pieces of life”. Then, in real life, everything is made up not only of joints, but also of a lot of patience and care for the other, because in love it is not the one who runs away who wins, but the one who stays behind. 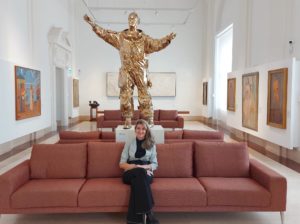 Each book is an opportunity for Premoli to discover and analyze points of view different from hers, emotional and relational knots that can help both the writer and the reader to better deal with relationships in daily life. For me, for example, in the absence of an older sister, love novels have always been a good way to receive a sort of sentimental education that goes hand in hand with my experiences. Yet, there has always been an unfair historical prejudice that has always devalued the so-called “romance novels”, often considered second-class. “This kind of controversy doesn’t interest me,” replies the writer, who tells how she also has many male readers, even if it is more difficult for them to find the courage to write them, perhaps because of the roles that society imposes on us. “We women have conquered many freedoms, and it is men who find themselves more caged than in the past. Fortunately, today, with the new generations, things are changing and love novels are taking on other colors as well. ”

The full interview (in Italian ) with Anna Premoli is available on the Frames Spreaker page.