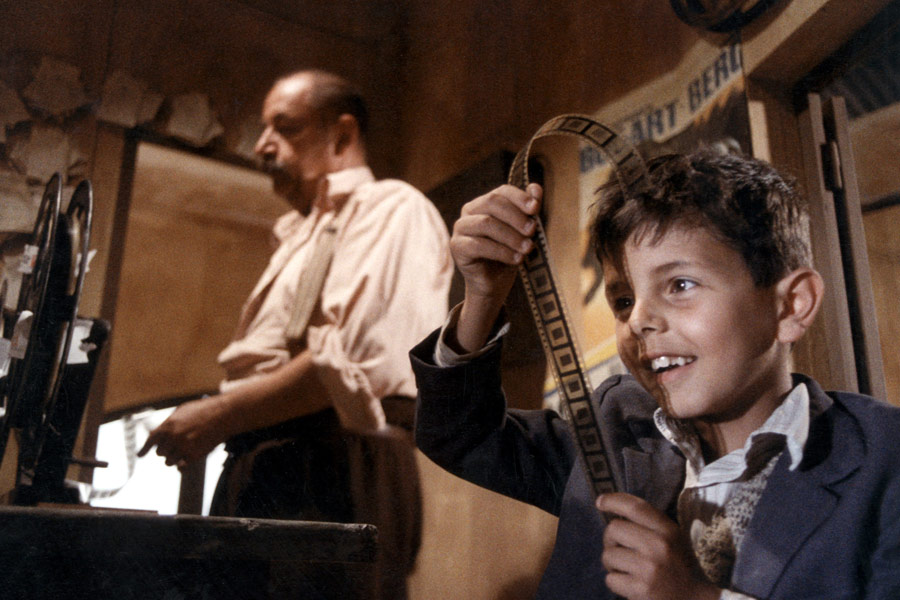 It was the 1960s, a period of existential revolution for many. “I should have followed in my father’s footsteps and become a diplomacy, and after titanic struggles to get a baccalaureate I went to enroll in political science, when my fate was completely upset.” Coming from his neighborhood in northern Rome, Blasco Giurato missed the bus stop for the university, and found himself at Termini Station, where a crew was shooting a documentary with the unusual title “Ferrovia”. A school friend recognized him, asked him for a hand, put some pizzas in his hand, and so began his career in cinema, in the Document Film, “historic company of those years that dealt with everything: newsreels, films … and above all documentaries “. 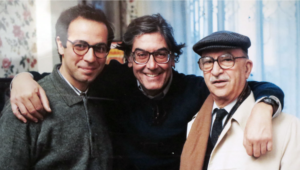 For a long time Blasco was involved in editing. One day, due to illness, the operator who was supposed to take care of a newsreel was missing: he replaced him and grabbed the camera for the first time, realizing that that was his vocation. From documentaries with Mario Carbone to the “consecration” thanks to a weekend in Linosa: “My bosses went to Palermo, while I was alone on the island. At 5 am on Sunday morning I was awakened by a death knell. I saw a line of women dressed in black and peasants with a white coffin: I took the camera and began to film the funeral of a child, with all the women screaming. Back in Rome I edited this material with an editor of the time, we put on a great Bach music and we sent it to the Festival dei Popoli, where it came third “.

This is how the career of one of the most esteemed Italian cinematographers was born, from the first experience in this role in 1973, in the drama La Baronessa di Carini, to the experiences with Visconti, Fellini, Tornatore, and many other directors who made in legendary Italian cinema. Once, being a camera operator and director of photography reserved enormous powers, and therefore great responsibilities, because in the absence of digital monitors, as is the case today, one was the director’s eye and had to make delicate decisions. “You were the one who said” Let’s do something else “, or” Okay, that’s enough “”. For this reason, the harmony with the director must be maximum, as well as respect for him, because each experience is unique, and “each film has its own story: for us it is like a marriage, or giving birth to a child in common”. And he with his eye or his hand participated in at least 160 works. 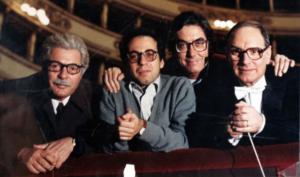 Cinema is not an art, says Blasco Giurato. Or rather, “it is a transitory art, there are only very few films that will remain in the history of cinema, one of which still goes and not a second has passed. If you see some of our old masterpieces, to which we were attached as a wonderful thing, today they cannot even be looked at anymore, so much has been the evolution of the times, of certain types of visual speed “, says Giurato, who has not never stopped going to the cinema, and that these days from his computer screen he is watching one after the other all the films in competition for the David di Donatello – of which he saves very few this year.

The conversation on the phone with Blasco Giurato bounces from one memory to another, from an anecdote to a piece of advice, it flows quickly into the Roman evening.

The podcast in Italian only is available on Sprreaker, Spotify, Amazon and Google.