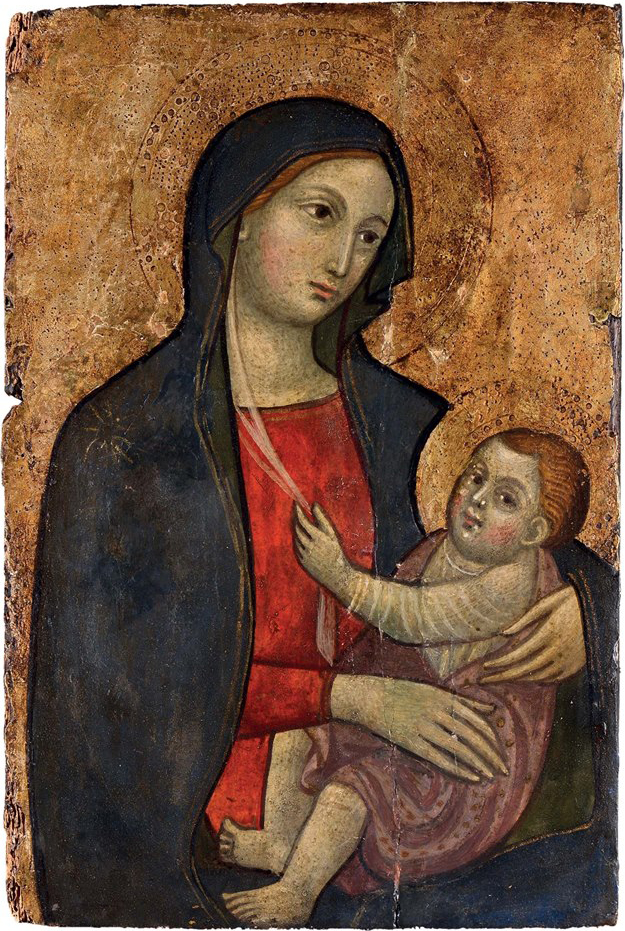 Fake it until you make it

It happens today in fashion, it has happened for centuries and centuries in art: we have always been used to considering copies and imitations as “fakes”, created in bad faith to be sold on the market as originals, possibly with the same price – and in the case of a Picasso painting is certainly more advantageous than for a designer bag, including a Kelly by Hermes. However, even that of counterfeiters is an art, and anything but banal. To be a good forger – imitator, counterfeiter or copyist – it takes more than bad faith and chutzpah: the knowledge of ancient painting is fundamental, together with artistic skills, with great patience and precision. When these characteristics coincide, together with a certain unscrupulousness, merchants, museums, foundations, critics can be deceived despite experience, often because they prefer to believe that what they have in their hands is a rare piece, a conquest.

How do you recognize a fake in art? Often a detail out of place is enough. As the art historian Giorgio Bonsanti tells about the painting “Bella Simonetta”, attributed to Botticelli, “No fifteenth-century lady would have been portrayed with a lock of hair that escaped from her hairstyle, and that falls free on her temple, as we see in the portrait of the [Gallery] Palatina [of Florence] ”. “Almost as if the girl,” continues Bonsanti, “had just finished doing the housework, and had not yet had time to tidy herself up before posing […] Whatever it is, I personally have not even been able to find a single case of a ‘free lock’ in the painting of the environment. Here then is that the painting in question presents a series of characteristics that as a whole are exemplary in referring to falsification, because they belong to different orders of considerations, which converge in the final judgment: both serious executive inconsistencies, unimaginable in an era in which the artists were keen on technical irreproachability, and others of an iconographic nature. ” 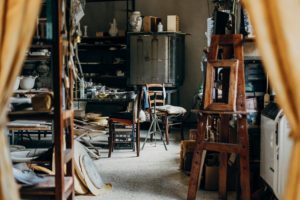 Bonsanti takes it out on those art historians who affirm the authenticity of a work despite clues to the contrary: it depends, according to him, on the balance that is made between the evaluation of one’s own eye and scientific inspections, which usually a good forger he manages to deceive with numerous precautions, such as the use of specific pigments and aging techniques, such as cooking paintings in the oven for several hours, which are able to simulate the signs of time. The fakes produced by the German Wolfgang Fischer, better known as Wolfgang Beltracchi, “the greatest forger of our times”, author of millions of euro scams to the most famous museums in the world with the help of his wife Helene, would be about 300, including imitations of Max Ernst and André Derain, never of single paintings, but with the creation of unique and unknown pieces then attributed to famous artists. The couple even managed to deceive the man who was believed to be Ernst’s absolute expert, Werner Spies, who defined the work they had presented to him as “the most beautiful picture that Max Ernst had ever painted”. To betray them was a painting attributed to Heinrich Campendonk, “Red painting with horses”, or rather, a tube of white paint used to make it, which contained a small amount of titanium, not reported on the label and not at all consistent with the era of artist and the declared year, 1914.

Every forger, ”Bonsanti writes again,“ is a child of his time, his iconographic heritage was therefore formed on the stock of images available to […] the contemporaneity of a fake lasts twenty or thirty years, then it is outdated . ” In any case, it is estimated that even today over 200 of Beltracchi’s paintings are still present in art institutions, private collections and on the market. “No matter how many mistakes there are, [retailers] are always left speechless as to where they come from. They often barely looked at the work, “says 1960 British artist Shaun Greenhalgh, who has sold many of his falsified works since he was 13 to museums and galleries around the world with the help of his parents. and his brother, who were in charge of customer relations and financial management respectively, were all discovered and arrested several years later after a sale attempt that had made the British Museum suspicious and led Scotland Yard to investigate.

There is the legendary case of the Dutch Robert Driessen, who for thirty years made copies of sculptures by Alberto Giacometti, becoming very rich and accumulating with his accomplices about 8 million euros for a thousand fake sculptures, but not all counterfeiters have acted for money, as much as to mock the system. The American Mark Landis, for example, with fakes ranging from the most famous artists of the fifteenth century to imitations of Picasso, offered his works to foundations and museums, passing them off as originals, and always presenting himself in disguise, changing identity over the years. It was discovered in 2008 for a watercolor signed by Louis Valtat that the curator of the Oklahoma City Museum of Art unmasked. Even the Englishman Tom Keating, restorer and forger, deceived not to get rich, but to oppose that “avant-garde fashion, with critics and dealers often agreeing to line their pockets at the expense of both naive collectors and poor artists” . His aim was to demonstrate the imperfection and hypocrisy of the art world: this is why he always sowed clues in his works, which could have been easily detected by experts who wanted to verify the authenticity of the works of and Rembrandt, Edgar Degas and Modigliani to whom he had dedicated himself.

However, that of counterfeiters is not a subject relegated to the last two centuries, but has much more ancient roots. Just think of Michelangelo Buonarroti, who lived at the turn of the sixteenth century, who at the age of twenty sculpted the statue of a sleeping Cupid, which was then buried to give it an older appearance and then sold in Rome as an archaeological find from the Greek-Roman era to Cardinal Raffaele Riario. : the scam was discovered, but the gimmick made him famous as a fine sculptor, earning him a call in Rome. As Giorgio Vasari recounts in his “Lives”, Michelangelo cheated several times the collectors of the time, from whom he borrowed drawings by ancient masters that he copied perfectly and of which he kept the originals, returning his fakes aged underground and with smoke of green wood. It seems that it all began during his apprenticeship with Domenico Ghirlandaio: Michelangelo was given the task of practicing painting by the master by making a copy of one of his paintings, and he did it so well that he deceived the master into exchanging the works. In the same years, Titian copied Raphael’s portrait of Julius II, a century later Nicolas Poussin copied Bellini’s “Festino degli dei” and Titian’s “Bacchus and Ariadne” – and Raphael himself is said to have had Leonardo’s Mona Lisa during his Florentine period. Centuries later, the realist painter Edouard Manet copied works by Titian and Rembrandt to learn their painting secrets in both portrait and landscape.

As the New York Times reported a year and a half ago, the earliest works of Edward Hopper, still a student, were copies of other artists. He, unlike other colleagues, was not so good. Yet, in those weaknesses, he found his own unique style.