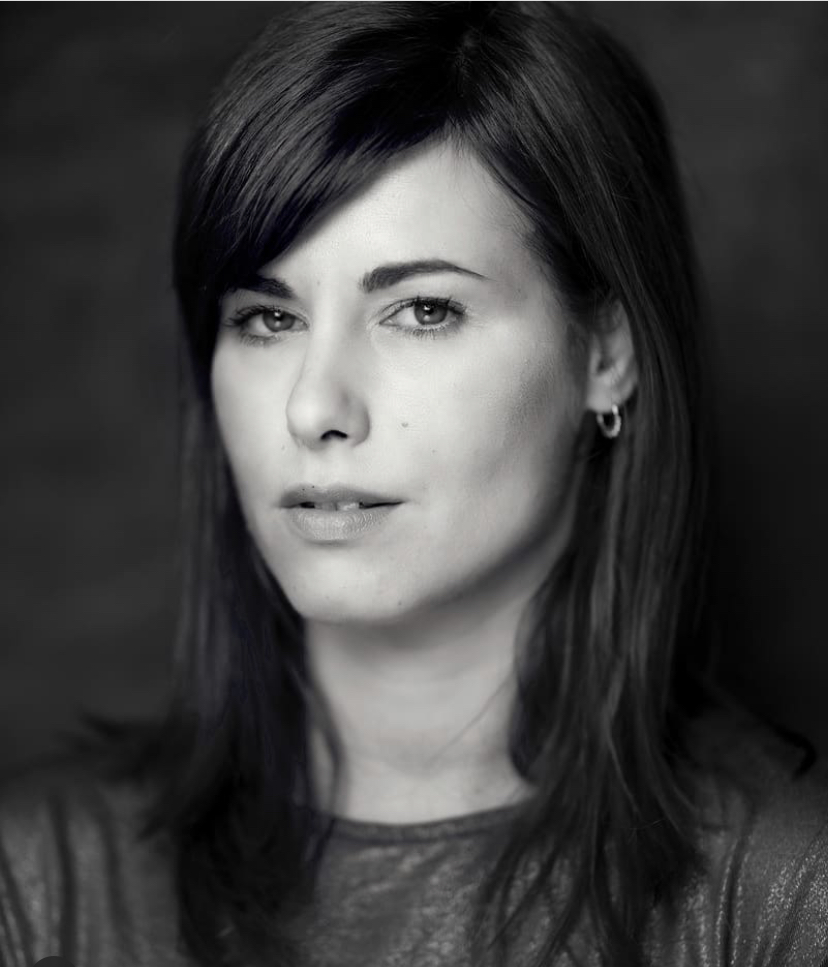 Francesca Baraghini: art and craft of journalism and storytelling

For those following TG8 or for the former followers of Sky TG24, the face of Francesca Baraghini and her red hair, her deep voice and her gab should be familiar. I first saw her watching Sky, where a few month ago she was conducting the news and skyline, while and now she’s covering in a new channel. When you ask her to talk about herself, she speaks very quickly so not to get bored, as well as she does during her live so that her audience never stops loosing attention. Francesca, says: “ boredom is when I mesure things”. Her thoughts run fast and quick, so quick that you cannot follow her with just pen and paper: lucky we are in the era of the smartphones

Baraghini, the genovese journalist, just elected this year’s Italy’s best tv reporter, wakes up and reads at least a dozen of national newspapers, as well as the international ones, so that once she arrives at the office, she already knows what is needed and also more than that, so that she can choose and explain better to the audience. The news need to be well studied and a journalist has to be well prepared, on whatever king they are, spacing through sports, politics or chronicles. An other quote is “we journalists often forget about our audience and that the usually do other jobs in their lives: they save lives in the hospitals, they open supermarkets during this plague, they keep our streets clean, they take care of our children when we are covering the news and trying to get the important ones out and we have to inform them properly” We can have a better way to explain the world to more people and she found it reading “the diary of a young girl” by Anne Frank. Francesca has been reading it for over 20 years now, and she has taken it has her mission: “ as a child I didn’t really know what I had to say, but I really wanted to say something” 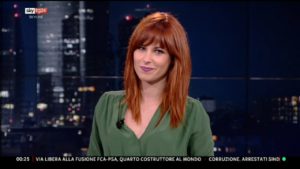 For a few years she forgot about it, competing in different sports everyday, as well as a very hated classical ballet, also palying piano at the conservatory, while her teachers and professors where trying hard to make her understand that her curiosity and her need to tell could merge into journalism. But during her young years of adolescence and rebellion she didn’t actually believe in it: after all, Anne never wrote that she wished to become a journalist.  Baraghini tried also to follow her father’s path in becoming a dentist, until she had to surrender to the evidence and in between afternoons in a radio and an exam of theory and techniques of journalism she conquered the trust of an othe professor, that enlisted her in her first stage in a TV channel called Primocanale.

In her twenties, Francesca was working at Primocanale from 6am to then go to Radio Babboleo at 11 and then to finish her day writing on the pages of the newspaper Secolo XIX, also fitting some time to be a “paparazza” until midnight. She actually was staggered to get paid for doing what she loved most of all. Sleeping was not important at all. And it was during this time that she decided to start with her blog “Confidenze notturne”. “ I always asked myself for years if you get to be a journalist or you are one” she tells us “but I think you become a jounalist. But it’s really nice to tell ourselves you are born so. Because when you look back, you find it natural to say: I really had to do this. I say that I am a journalist. Because when I walk out of my office I don’t stop being one. I’m a journalist when I write, when I conduct or when I’m home smart workingto finish an article.”. 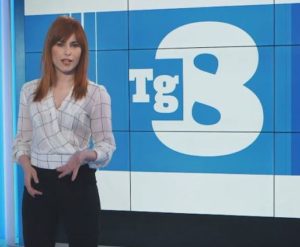 We then ask her if being a woman has been difficult for her career and if it’s been limiting. “ It’s never been a problem for me to be a woman, but for sure it is for many: we cannot ignore that being a good looking girl sometimes comes before anything else” she answers. “ Even if it seems to be difficult, because it is difficult, as long as a woman can go over this issue she can really show how good you can be in anything you want. If a girl makes it through, she then has a good chance in beeing a woman and in making this a better world.”. The obstacles and the possibility to change are what can do the changing, and doing so can be the right experience that we need to be our best.

Words by @ale_theia (more on the podcast in Italian on Spreaker)