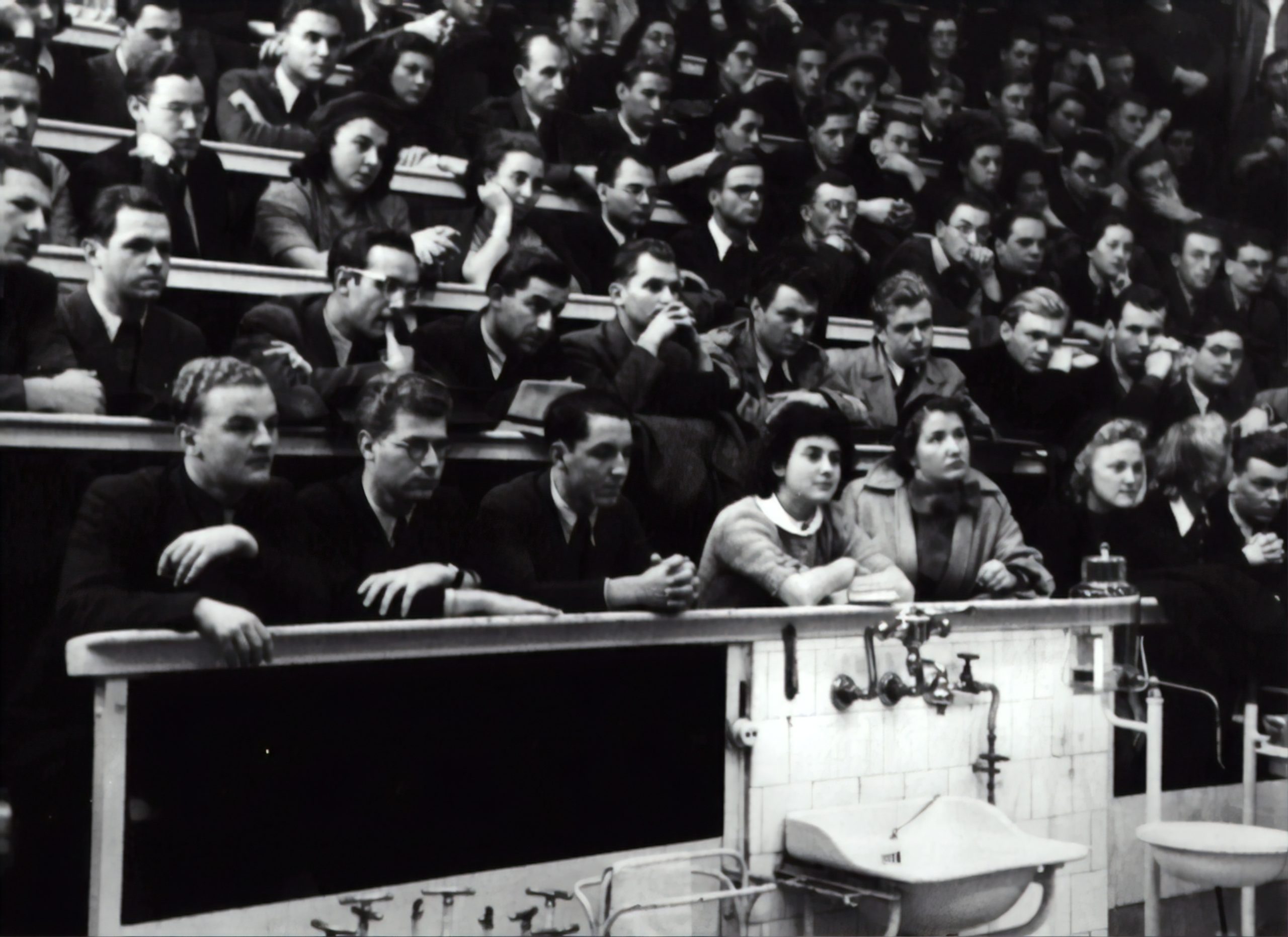 In the last year, especially during the first lockdown, we have become accustomed to those almost metaphysical images of empty cities, an ideal condition for those architectural photographers used to choosing the very first hours of the day for their shots, in the hope of avoiding unwanted extras. inside the frame. Looking only at their aesthetic value, they may have somehow fascinated us. I am mesmerized by the straight and clean lines of the buildings, free of disturbing elements that impose themselves with their movement, colors, clothes that mark an era. 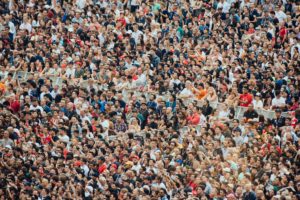 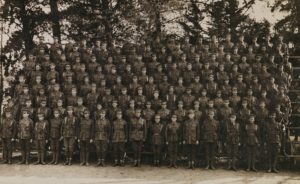 However, reading these images in the historical period we were and are experiencing, they assumed an almost disturbing atmosphere, because they corresponded to the fear of the disease, the prohibitions, the demonstration that that global pandemic was really underway. Those potentially immortal photographs, because they cannot be placed in an era of hairstyles, jeans models, trendy T-shirts and bags and so on, remain inseparable from 2020 with their unprecedented deserts.

The photographs taken in 2021 tell us irremediably of masks, like those of the previous year, blending in with some older shots that come from the East, where this respiratory protection device was already used to combat smog and other viruses.

Photographs from the end of January such as those of Adelaide, Australia, where the first major international sporting event took place with an audience crowded in the stands for the friendly match between Jannik Sinner and Novak Djokovic, without a mask, thanks to measures that made it Covid-free country since last November, they went viral on Twitter and other social networks because they seemed like a journey through time, past or future. 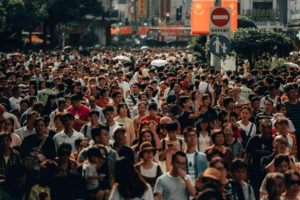 All the photographs of this last year and a half, like those taken on any other day of any other year, are documents of the time in which we live and tell a lot about humanity in a given historical moment. From the images of Martin Parr that tell of our obsession with selfies, in which we recognize the same gaze and the same humanity compared to what the English photographer told for example in 1984. clothes, technological means and our priorities change irremediably , in addition to the predilection for color embraced a few years later and forever.

Without crossing the Channel, I think of our national Gianni Berengo Gardin, who does not change camera or film, but sees much more in his lens. The masks haunt photographs that are necessarily part of these twenties and that delude us that we cannot make the photos immortal. On the other hand, precisely for all those elements we talked about in the previous lines, from hairstyles to clothes, from the waist of trousers to the models of mobile phones, up to the conformation of the always changing big cities, which street photography or documentary image can be abstractable for a certain period of time? Perhaps that of nude, perhaps that which investigates cultures far from the civilization that unites us.

Just browse the catalogs of agencies such as Magnum or the winners of the World Press Photo 2021 award to realize when the images or many of them are inseparable from this time, from those about the environment in which a seal in the sea is no longer playing. with the classic plastic bag but with masks dispersed in the ecosystem, to the social ones, in which a hug becomes a mystical experience, the victims multiply and the face of those who work on the front line in hospitals bears signs that seem indelible. The only thing that never changes, perhaps, is the ugliness of the war. 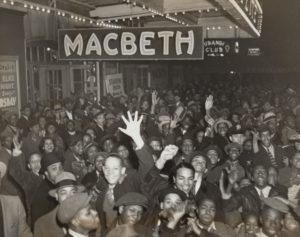 And while even the apps that keep us in touch, for pleasure and for work, are inventing new and bizarre ways to make us feel closer – see Zoom’s latest gimmick – the unconscious hope is to return to recognize oneself in those images in to which the masks did not yet exist, the gatherings aroused no concern in us, but at most a little claustrophobia, and each of us had his own enemy to fight. We will talk about it even better with a special guest, next May 17th.