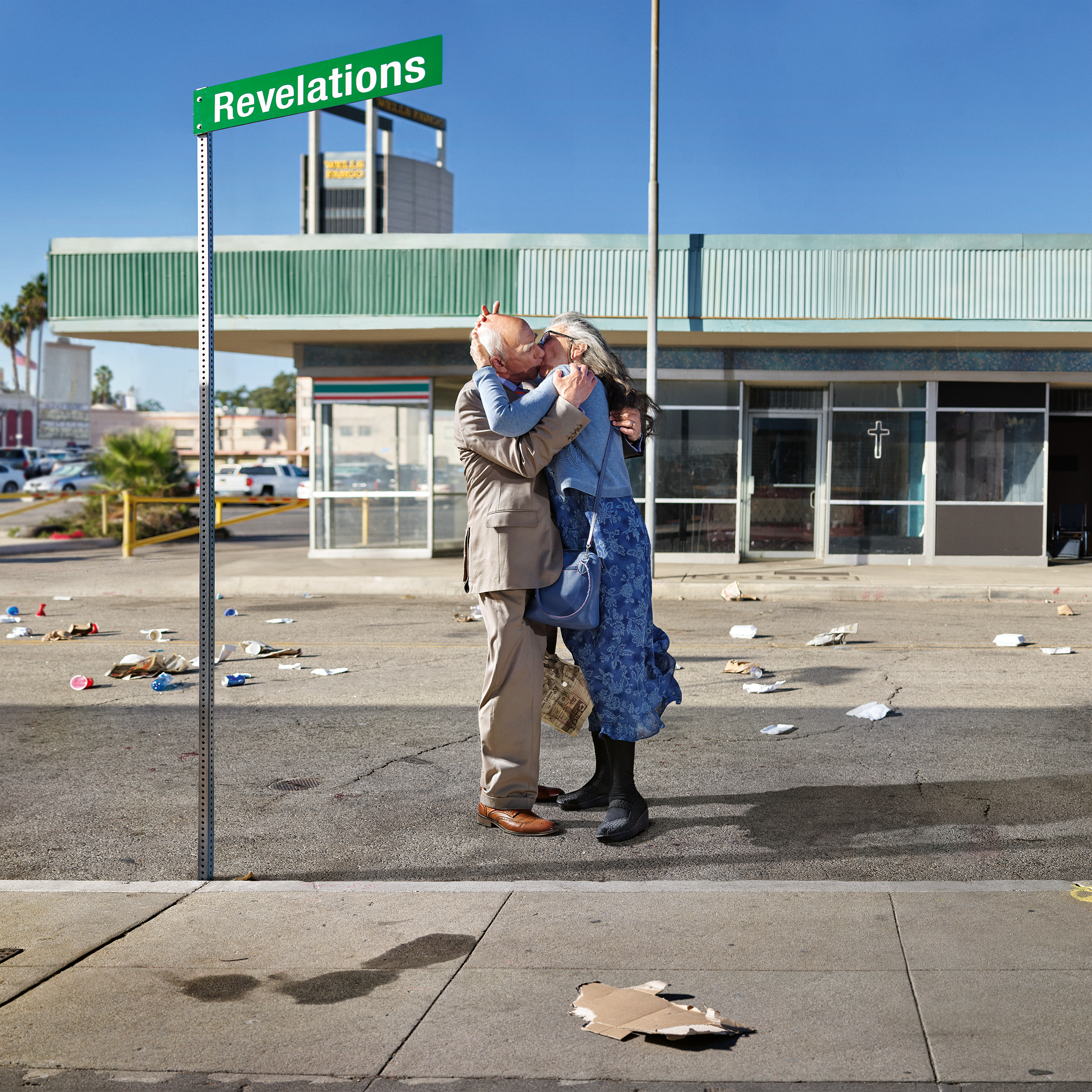 LaChapelle and his miracles

For this first of the month – best wishes to all workers! – FrameS could have talked about something other than photography, since it has been touched so many times and among our inspirations there are many other arts, together with literature, architecture, food, and everything you encounter. during a nice trip to discover new places.

But then it happens to be struck by an unscheduled event – in this case the exhibition by David LaChapelle (1963) at the Mudec in Milan, not far from my house and close at hand for a little afternoon getaway in search of inspiration – and the experience requires it to be told, retraced, shared. It so happens that until March 6 “I believe in Miracles” was exhibited in Naples, where I have just been, leaving me equally dazzled – by the icons scattered in every neighborhood, especially in the most disastrous, from the food, in fact, from the wine grown on the slopes Vesuvius and so much more that often has the same effect as a large-format photograph of La Chapelle: wonder, a certain overwhelm, a sense of respect and the revelation of something sacred and powerful. If walking through the streets of Naples you find yourself immersed in a sort of magical realism, so in the photographs staged, built and perfected to exhaustion, there is the frescoed synthesis of the world in which we live. 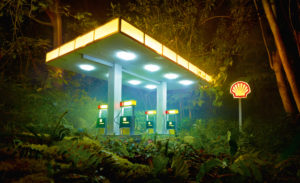 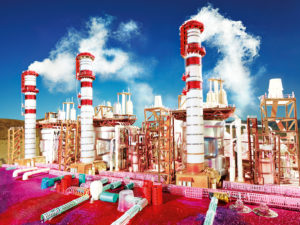 One of the things that most amazes about LaChapelle’s work, consistent not only for the type of subjects and research, for the use of color and for the highly recognizable style, is the contemporaneity of what it tells. Whether the photos date back to the late 1990s, the mid-first decade of the 2000s or a handful of years ago, what they represent continues to be current, as is the criticism they propose. Anticipating a certain criticism of the society in which technologies have evolved, but not our way of thinking, of treating the Planet and people, the artist provokes in a way that is unable to age, and this contributes to the amazement.

How can such a Baroque and kitsch approach, which combines in certain vacuous horror images and catastrophisms, pop culture and artistic stratifications drawn from the even more ancient past, religious references that challenge what many could simply define blasphemy, never be excessive – even when perhaps he would like to be, but the fact that this does not come and because the wonder is too strong. As he recounts in some interviews, after moving to Hawaii in 2005 he had thought of giving up photography for a while, thinking he had nothing more to say, until he visited the Sistine Chapel, where he had already been in childhood. , but that in the silence of that visit was dazzling. Shortly thereafter, Michelangelo’s work became the starting point for the 2007 works of Deluge, in which LaChapelle re-imagines and reinterprets a biblical deluge, setting it in Las Vegas. 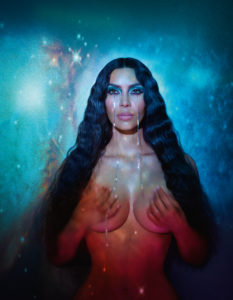 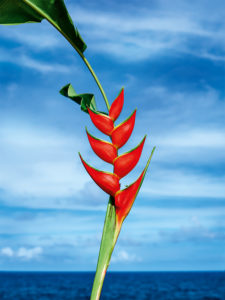 “Believing in miracles does not mean delegating to someone else choices that belong to us,” explain curators Reiner Opoku and Denis Curti. “Rather, it is equivalent to defining a precise commitment to build a process of intentions. If it is true that art is an investment in humanity, then we need to continue to collect and build the plots of a possible world, to read and propose our time as an act of awareness. And all this is contained in art, because without that awareness, images are worth nothing. This is what this new narrative proposes, conceived specifically for the exhibition at the MUDEC in Milan. ” There are 90 works on display, and they offer so many elements and details to focus on that the visit could go on indefinitely.

Whether it’s Kim Kardashian or Kanye West, very young Eminem and Britney Spears, a splendid Tupac or Naomi in mythology seasoned with the worst colonial and western culture, flowers with impossible geometries and colors, a religious picture immersed in an uncontaminated and primordial nature, it is really about miracles.