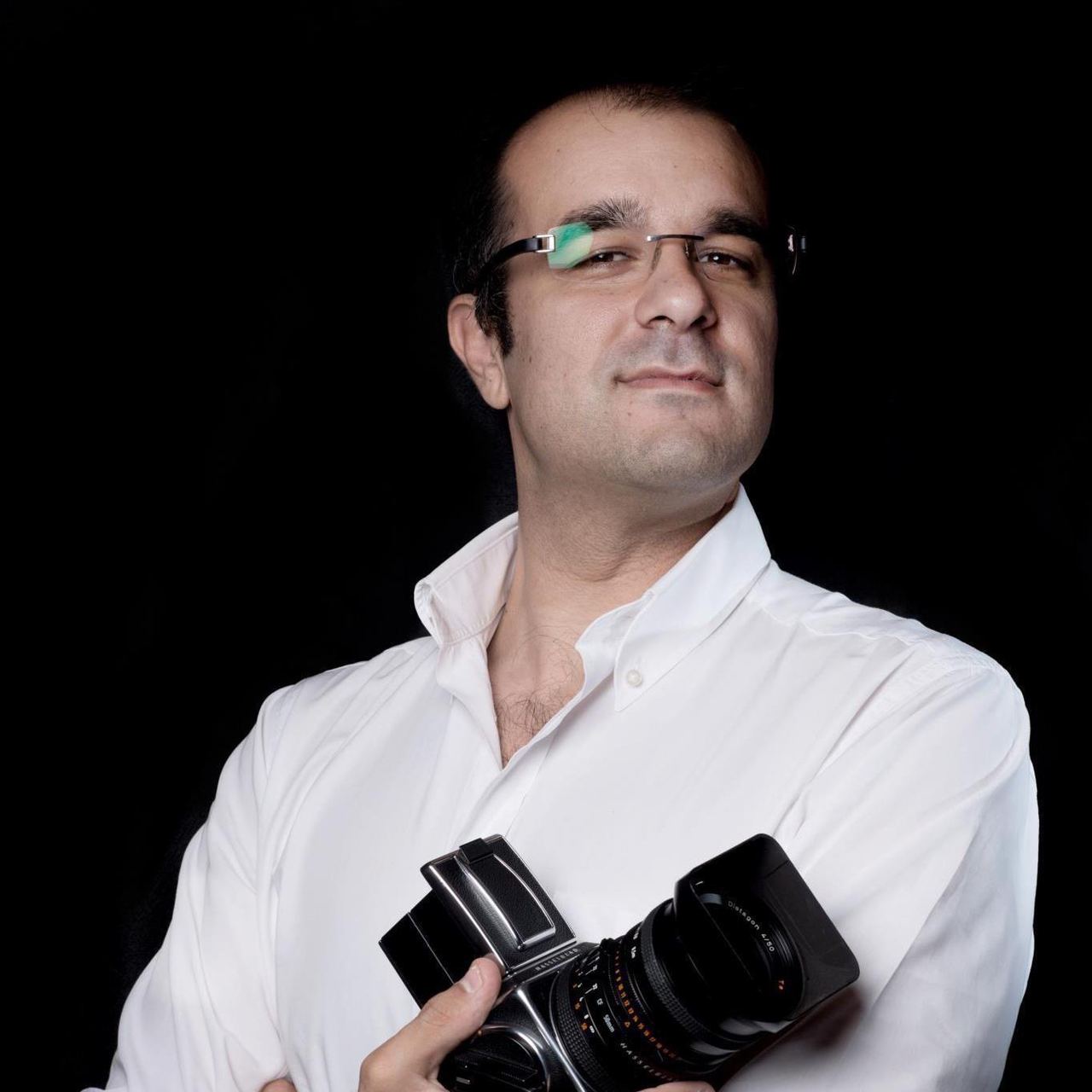 Get out of your head the romanticized image of the photographer who with his digital camera – or film, to give that even more cinematic taste of an old film, at least of a film prior to the distant 2004 – moves alone like a flaneur in search of the moment decisive, of some epiphany full of poetry and natural light. Fashion photography, in particular that of the catwalk, is the result of a precise formula in which the preparation lasts weeks, the lights are studied in detail in favor of shows and images that document it, photographers in military positions ready for a barrage of “Shots” and a production and post-production team that play an equally important role behind the scenes as that of those who take the stage to offer the world the finished product.

The same technical and strategic preparation, together with an obsessive attention to detail, is put into the backstage and street style photos, which in recent years have acquired more and more charm and importance, increasingly requested by newspapers and magazines of all over the world, those that together with fashion brands allow services and agencies to survive, expand, exist.

Luca Zanoni began his career in photography in high school, fascinated by the mechanics and design of his father’s analog Nikon and by the stories of his amateur photographer uncle, and after his experiences on the regatta fields, as a competitor and photographer, and then in an agency photojournalism to the rhythm of the news in Milan, it ended a bit by chance – isn’t that what everyone says? – in the fashion world, where he started to deal with production. “The colleagues I worked with in a team knew nothing about it, and above all they did not want to deal with it,” says Zanoni, “while I had acquired the necessary knowledge in the agency and above all I did not find it such a heavy task, quite the contrary.” Shortly afterwards, the company of photographers GoRunway, of which Zanoni is founder and production manager, was born from this improvised structure, which for years follows the fashion shows for important customers and is recognized among the most reliable and quality providers in the sector, then acquired by the group ImaxTree and, in 2019, incorporated by the French-American giant Launchmetrics. If so, we can summarize more than twenty years of career. 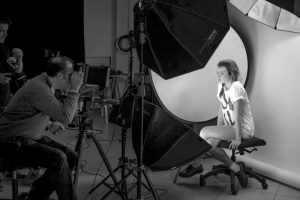 Today Zanoni no longer takes photographs, but juggles anyway between different “fires”: on the one hand, customers, always demanding, who commission works for their brands – runway photos, backstage, lookbooks and other events – and for magazines when it talks about contents destined for editorial consumption, with an identity and an ethics to be kept in balance with requests, impositions, typical limits of the client; on the other hand the photographers, retouchers and technicians with whom he collaborates to satisfy her in the best possible way, for a result that admits nothing but perfection. A work team built over time, made up of hard work, adrenaline for often impossible deadlines, and sensitivity and skills to be reconciled in the best way, without ever losing sight of the budgets to make ends meet at the end of the month and year, even when a global pandemic undermines the job base and sales inevitably drop.

2020 changed the identity of the fashion shows, with the admission of a small number of photographers to the shows, the almost total disappearance of the public, as well as the authorizations to access the backstage for security reasons. “I don’t think we’ll go back to the old calendars anymore, but neither will there be any upheavals in the way we run fashion shows, we’ll go back to normal.” In the meantime, faced with the challenges imposed by covid, the big survive, the little ones risk more than the others: this is true for designers, for photo and communication agencies, for magazines. So we have to prepare for a renewed landscape, and perhaps at a different pace. 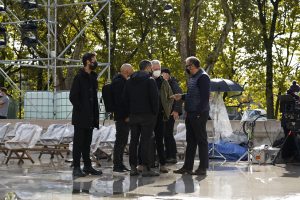 Not all are made for the fashion industry, which Zanoni recognizes as a bit “hysterical”, more than in other sectors, and which reminds him in part of the news that followed in his twenties, when an event could not be missed, because everything had to end up in the archive, available, and above all you had to go hunting for news when it was missing. “The adrenaline was great at that moment, and it is similar to that which comes from working in fashion, because you know that every event is unique.” Being able to choose a moment to frame, Zanoni has no doubts, even if today he only shoots as a hobby and is fully satisfied with his career: his first photo published on the cover of a national newspaper, at the time of the agency.