Marzio Toniolo, travelling on a river of inspirations

In the last episode of Frames we promised you that we would talk about travel, and we do it with one of those people who have managed to express this concept in many and splendid different ways.

Marzio Toniolo, born in 1984, was born in Ponte dell’Olio, in the province of Piacenza, and after childhood he grew up in Sardinia with his family. Back in Lombardy in 2015, in 2020 he found himself with his wife, daughter, parents and grandfather in the epicenter of the Italian pandemic. He started naturally to tell it through the camera: the empty streets, the checkpoints, the first masks, but above all the domestic walls inhabited by the dearest loved ones.

An intimate captivity that soon became extremely familiar to all of us, which thanks to Reuters went around the world and in national and international newspapers, showing also abroad what was happening in Italy, beyond the sensationalism. At a time when it was becoming impossible to move, the British agency relied on Marzio, a self-taught person who had approached photography just a few years earlier, but who with his gaze and his indisputable skills has realized what is probably the dream. of all photographers.

He made his bones while traveling with his wife Chiara and daughter Bianca, from the United States to Iran, in the Balkans and in the countries of the former Soviet Union, where he always began via Instagram to return journeys and experiences in images and words. , with an autobiographical and personal story capable of including readers and at the same time entertaining them.

To travel, however, as we now well know in 2021, you don’t necessarily have to go far: here is a little-considered journey like that of the river Po, traveled by Marzio in a kayak over two weeks, from Turin (approximately) to Venice, it can become an unexpected experience, in which contact with nature and especially with those who live on its shores is immediate and becomes a matter of survival. At the mercy not only of the waters, but also of the wind and atmospheric conditions, which in a moment can become extremely dangerous, Marzio has learned to take advantage of the hospitality of those who have decided to give him their trust and have him portrayed for become part of the narrative. 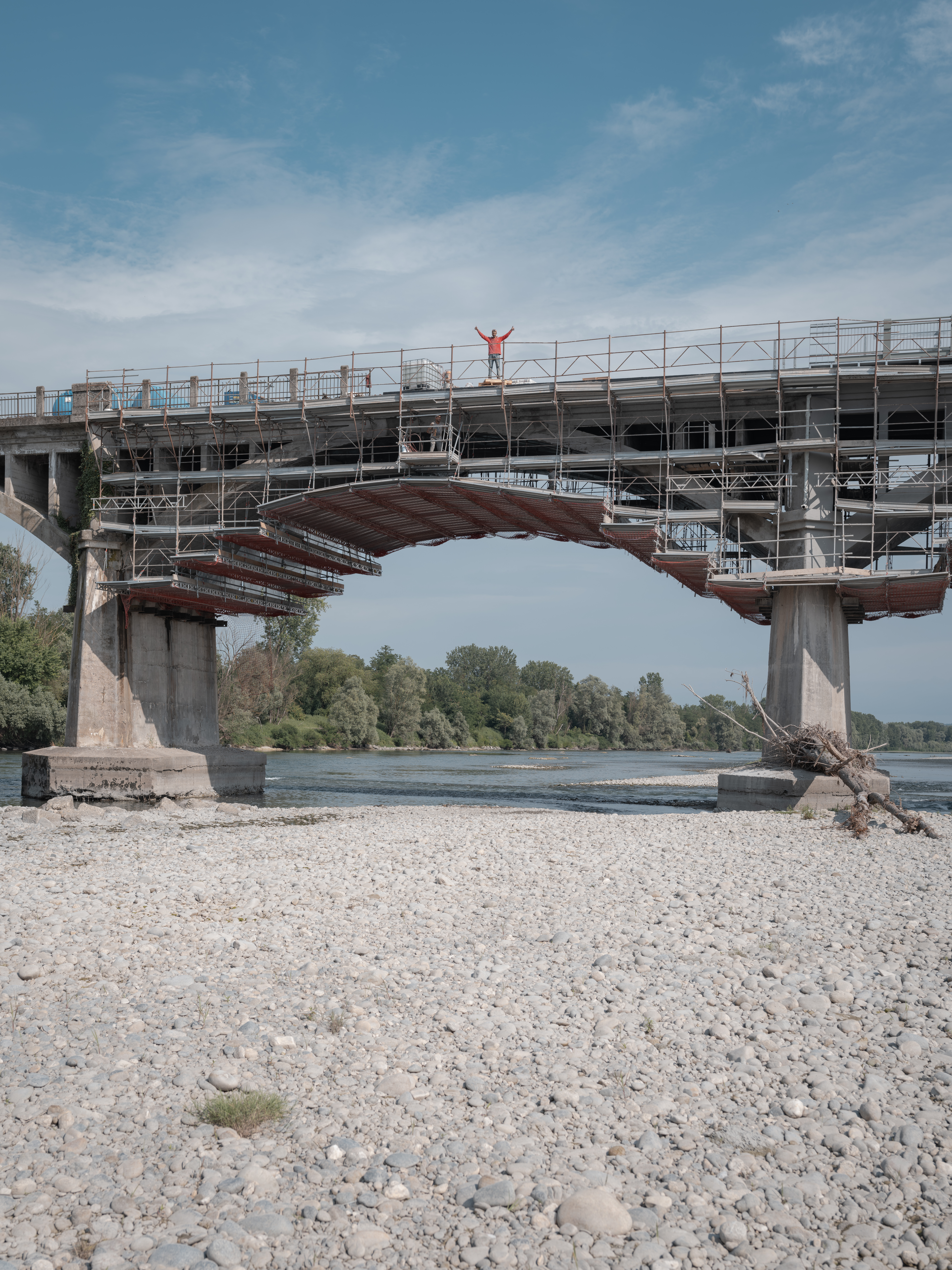 The initiative, called “Un Po mio”, was supported thanks to a successful crowdfunding whose proceeds were donated by Marzio to the Luca Noli Association of Dolianova, a town where the photographer lived for more than twenty years. to support the next school of architecture for children. To listen to Marzio Toniolo’s story, don’t miss the new episode of the FrameS podcast!