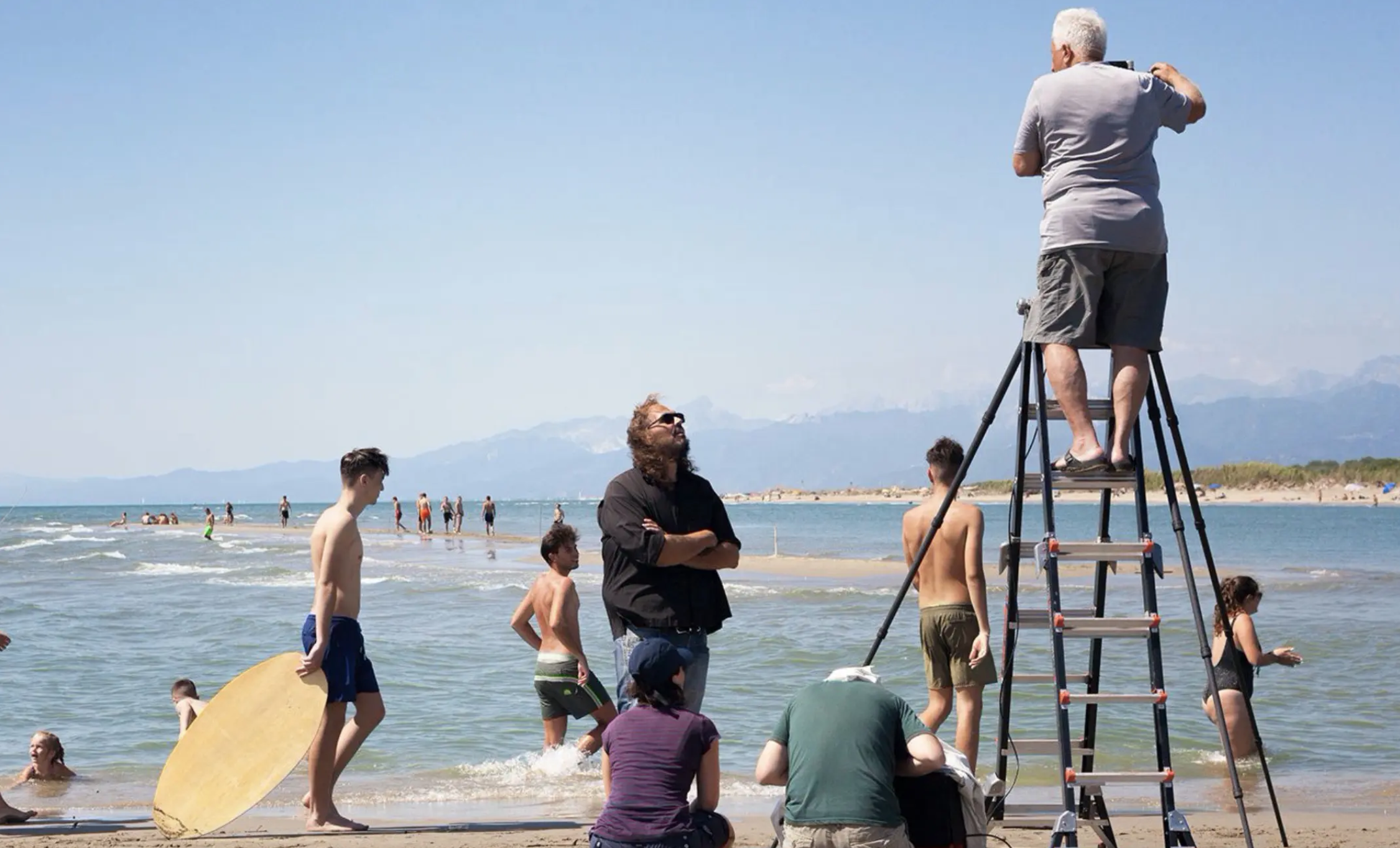 Massimo Vitali: finding yourself in multitude has no time

If he could choose one of the moments of his entire career, it would be the one in which he photographed his first beach in Marina di Pietrasanta, unknowingly starting the most satisfying phase of his career as a photographer.

Massimo Vitali, photographer born in Como in 1944 and acquired from Tuscany for years, began taking photographs very early, at the age of twelve, at the invitation of a friend and partner of his father Lamberto who gave him a car that he still remembers perfectly, much more than first photos he had taken to test it. After various experiences abroad, for years an unsatisfied reporter – the images of the time, taken before the 1990s, he has kept all of them, but, he confesses “I keep them hidden in my archive and perhaps they will never see the light” – after first shots on a beach, he sensed that he had found the right path.

“While shooting those rolls, I had absolutely no idea what I was doing, or what the outcome would be. I only discovered it a few weeks later in the darkroom, “says Vitali from his studio in Lucca, Tuscany. While developing those color negatives, and some black and white, he saw the potential. “I started printing photos in various ways, the black and white ones seemed very confusing to me, but the color ones had something that excited me, so I kept working on them. I did not let myself be discouraged by photographer friends and critics to whom I had asked for an opinion and who were not so convinced that it was the right direction for my research. I didn’t listen to them, and in the end I was right! “.

Discovering one’s photographic identity at the age of fifty can be a blessing, thanks to a perhaps more tortuous and often exhausting path, but certainly richer in experience and teachings, including those of the Dusseldorf school, absorbed in Germany, and those of masters of the Italian landscape, to whom he owes a certain inspiration. Today, those predominantly seaside images, but not only, with very light colors and an atmosphere apparently suspended yet at the same time inseparable from the historical context to which it belongs, have become iconic and have gone around the world, becoming highly rated in the art photography market. “With the pandemic I feared it would collapse, but my collaborators and I have not seen a stop, but an increase in requests. There are more and more people who are interested, looking for direct contact, perhaps because people have more time to stay at the computer and watch. ”

Vitali also decided to slightly lower the prices of his works, precisely to facilitate those who, in this historical moment, want to treat themselves to a timeless work. Perhaps in Vitali’s photographs, often crowded with people, whether they are on the seafront, on a Parisian lawn or at a concert, in addition to a certain undeniable beauty and inexplicable balance we look for those gatherings that on the one hand we miss and on the other cause little fear. In those large-format images, in which one can get lost when approaching, I find a hint of nostalgia and at the same time of lightness and reassurance. I find it almost another era, and perhaps it really is so, that we want to understand it in the past or in the future.

If photography, in addition to being admired and having a decorative, informative, commercial and sharing function, we need not to forget what happens and what has been, we can certainly say that Vitali’s images also have a function predictive, also reminding us of what will be again, if we continue to exercise the patience that modern rhythms had anesthetized. Keeping looking at them helps you believe them.