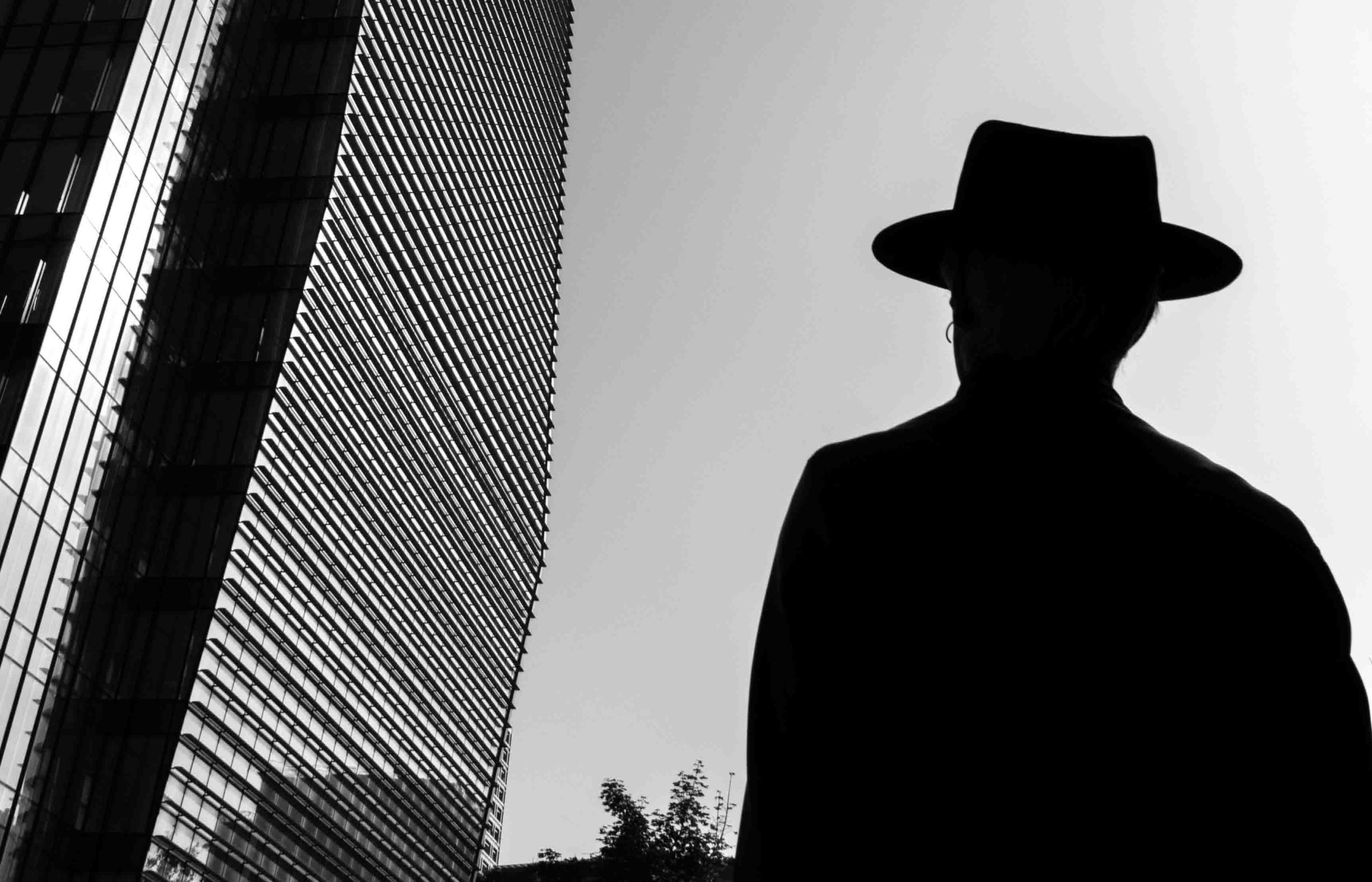 No compromises : the contrasts of Giorgio Galimberti, photomaker “In search for an Author”

We inherit many of our characters and inclinations from our parents, as happens with physical appearance, height, certain details, from the shape of the nails of the hands and ears to the way we walk. Even the passions, with which we are often nourished as children, become legacies, and I always wonder if they are already contained in our DNA or if instead they are transmitted to us with a certain type of education: the one that raises our interest, which makes us discover to be good at something or that allows us to share time alongside a parent and to imitate our first models.

Giorgio Galimberti was born in Como, in 1980, and started photographing as a child: “ I am the son of an artist,” he says, “I started following my father, starting from when I was 7-8 years old, spending with him the evenings in a dark room or in photographic circles, so I’ve always had it inside. ” The first encounter was with instant color films, those with which his father Maurizio became famous all over the world. Then, after a momentary abandonment, in adulthood Galimberti returned to take photography in search of his own style.

He focused on the use of black and white and on violent contrasts, where lights and shadows graphically draw images, especially within urban landscapes with a metaphysical flavor. A black and white that Galimberti, who has never loved gray and who has always confessed to being inspired by the master Mario Giacomelli, defines “bluntly”. “Photography is writing with light, let’s say I liked to take this concept to the extreme,” he says, and explains how inheritance is everything for him. “In photography, in cinema, in art, everything has already been done and we are on the path paved by the masters. The luck we have is to be able to look at them, to train us. ” Then, to interpret and put to use this legacy is up to us,

“Definitely,” continues Galimberti, speaking of his influences, “I was also inspired by the great metamorphosis I saw in Milan, which has always fascinated me for its metropolitan dimension: a city that has risen from dark, gray and sad and that even the archistars have in fact chosen. ” Similarly, Meda furniture factories have chosen architects and designers such as Le Corbusier, Citterio, Ponti, Mendini to design their objects. Galimberti, who grew up in Meda, inherited not only his passion for photography, but also his first job: “At twenty I started as a surveyor in the family construction company, which has always had an eye towards the design and towards the future. “

Many of the things that Galimberti has learned, he says, “I know thanks to photography: I was a surveyor from Meda, I did not have this great curiosity about the world, until then photography opened my horizons exponentially.” When I ask him when he started to really feel like a photographer, he replies that he still does not define himself in this way. It is one thing, he explains, to be a “photographer”, another to be a “photo – maker”, and it is right to never feel like a photographer to the end. “I am satisfied with the road I have traveled so far, but I am a person who always likes to look ahead, to raise the bar more and more. One day I would like to be able to call myself an author. “