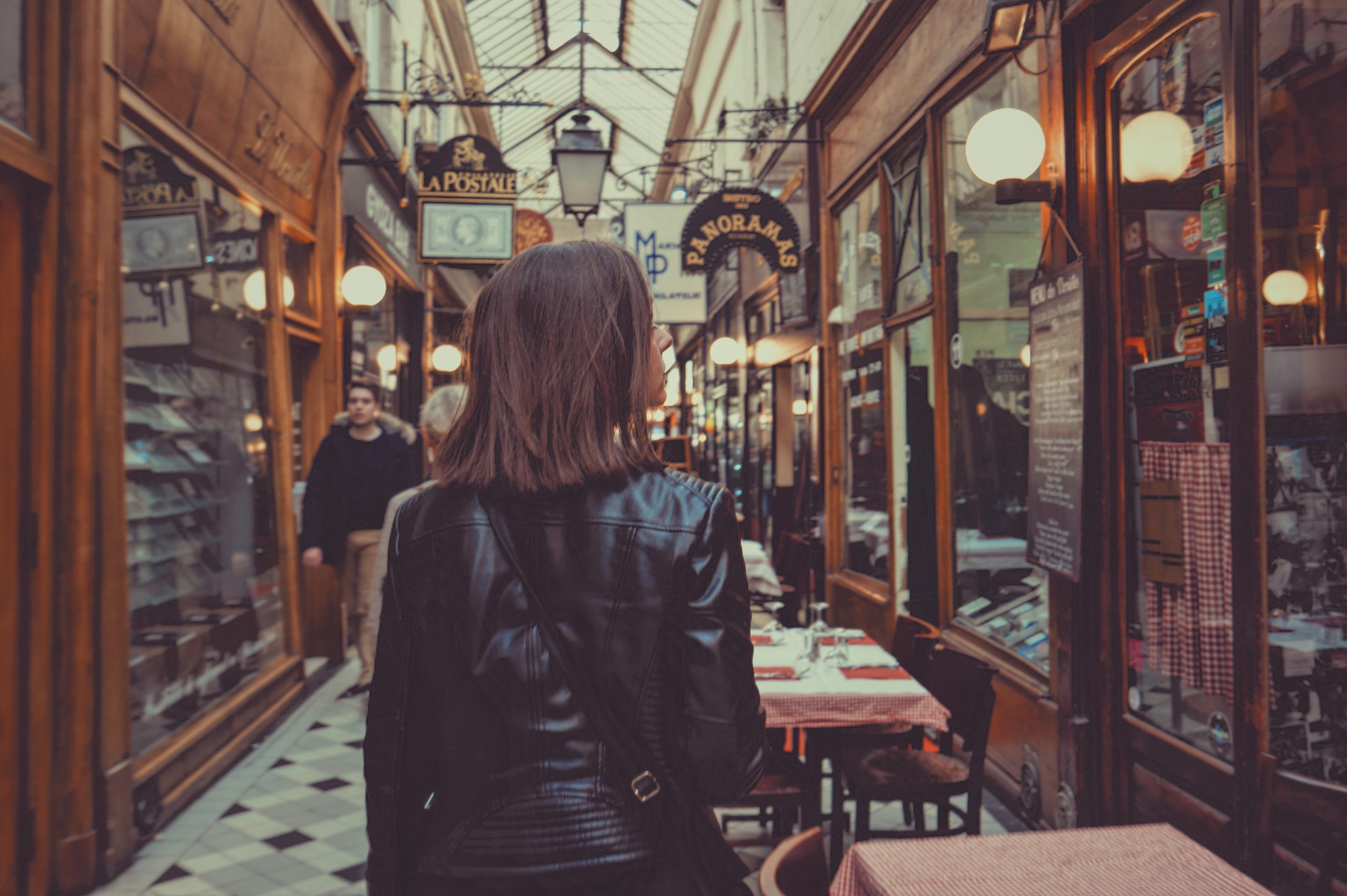 I have recently been to Paris. If I had to place my passage more precisely, I would say to follow with respect to the last work, posthumous but as always surprising – perhaps for this more – by Christo, who packed up the Arc de Triomphe, one of the symbols of the city, 50 meters in height by 45 and 22 in width and depth. It could only have been more surprising if he had packed the Eiffel Tower, six times as tall, even though at night everyone would have missed seeing it shine, a landmark from any corner of Paris.

The Arc de Triomphe is that monument which, once out of the Orangerie, fresh from a review of Monet’s water lilies – flanked in the horizontal challenge, in this period and until next February 14, by the works of the American David Hockney, produced during his last year in Normandy – seems to be reachable in a few minutes by continuing straight from the Place de la Concorde along the Avenue des Champs Élysées. Instead, it always remains there, far away, in its place, as if by an optical illusion. The cars whiz by traffic light after traffic light, tourists run along the strips taking advantage of the green to take some pictures of the alley illuminated as if by magic, but to finally get to observe it from below, to feel all its grandeur, it takes a quick step and not tried by a day of walking and museums.

The thought of a Lebanese restaurant a few steps from the church of Montmartre is easy to distract, together with the mental elaboration of the works of the Parisian painter Chaïm Soutine, who inspired more than any other Willem de Kooning, exhibited until 10 January always at the Musée de the Orangerie. The American colleague first saw those paintings in the 1930s, then in a retrospective at the MoMA in New York in 1950 and again in 1952 at the Barnes Foundation. From those suggestions that both troubled and fascinated him, from those material brushstrokes capable of becoming almost flesh, the author developed a particular expressionist and abstract style, of which women became the main subject. “I’ve always been crazy for Soutine – for all his paintings. Perhaps it is the richness of painting. It builds a surface that looks like material, like a substance. There is a kind of transfiguration, a carnality, in his work, “declared the American. If I think of the animal carcasses painted by the French painter between red and green shades, hunger does not go away, on the contrary.

Paris in this period is already cold, the only thing that could warm the fists hidden in the pockets is the sun, but it has already set for some time. Bottled water costs almost more than champagne, and those who love salads must come to terms with those sauces that are not for everyone. It is clear that walking stimulates the appetite, and after crossing parks, gardens, bridges over the Seine, back and forth, it is impossible to get enough of the lucullian portion of buckwheat gallettes consumed for lunch, together with a craft beer that costs less than a cup of tea or a cappuccino. A Tuscan friend who has lived in front of the Père Lachaise cemetery for a couple of years told me that it took very little to realize that everything seems to have been made on purpose in Paris to make life more vicious and enjoyable. 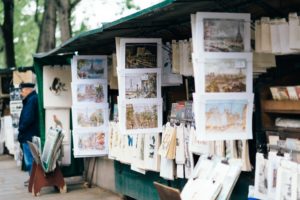 The descent from the hill of Montmartre, more beautiful at dusk, when everything that is more commercial goes back to sleep, and the restaurants that offer cuisine from all over the world remain illuminated – I think again of that excellent Lebanese, I tell myself that I would like to try the Afghan near there, and then I decide to give in to the Georgian specialties that are a few blocks away – it leads directly to Pigalle, the center of the most dissolute nightlife, or openly so. The signs of the shows for adults alternate with those of the sex shops, which peek out across the street while you order a glass of wine sitting in the terrace of a bar like all the others: the same tables, the same chairs, the same tablecloths, the same menus, the faces of the waiters change, the names of the streets change, but the light pampers you as in any other place, here they know how to use it.

The wine I am drinking is as soft as the light that caresses us, as much as the lines of the Brancusi marbles, offered by the Center Pompidou without the need for a ticket, every day from 2 to 6 in the afternoon, except Tuesdays and the first of May. . Tourist-proof, who would try to visit something on a Tuesday? If I lived in Paris, in that area, I would like to return there every day, or at least once a week, to discover a new detail at each step, to take refuge in the ordered cosmos of his studies, recreated as if they were the originals. In the midst of those tools, those works, I would like to take refuge there for a while, before heading towards the Seine and looking at the wounded Notre Dame. Two and a half years have already passed since the fire, it seems like yesterday to me. They will reopen it in 2024, some say, others say 15 or 20 years. The must-see on any trip to Paris, whether it’s a romantic weekend or a school trip, is unusable. Seeing live the cathedral packed on the sides like a work by Christo made an impression on me.