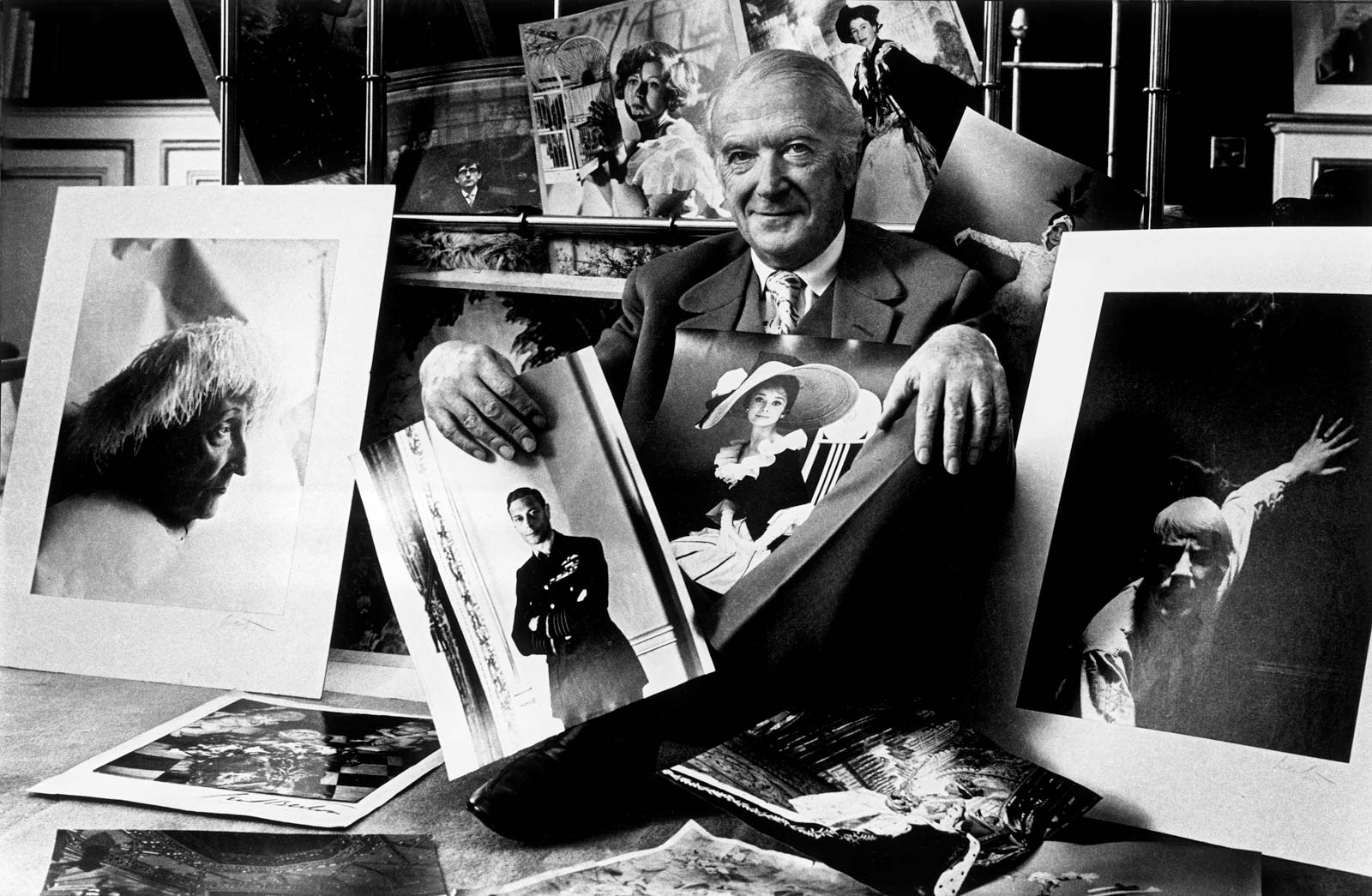 The new season of The Crown, the wonderful Netflix series that tells the life of Queen Elizabeth II and the British royal family since 1947, has just been released. Winner of eight Golden Globes and three Emmy Awards, the series is treated in detail, from the faithful historical reconstruction to the choice of actors, and sees among its most applauded aspects of this fourth season the costumes worn by Emma Corrin (Lady Diana) , reconstructed from the originals with a particular minutia, after a documentation work that lasted over a year. Suffice it to say that the creation of the replica of Diana’s wedding dress required the labor of three people, for a total of 600 hours of work in four weeks, 95 meters of fabric and 100 meters of lace. Not surprisingly, The Crown is one of the most expensive series ever.

The thought, immersing itself in the events that revolve around the royal family and Buckingham Palace, especially at the time of the young Elizabeth told in the very first seasons, goes to Sir Cecil Beaton (1904-1980): theatrical designer and artist, as well as writer, he won in 1959 and in 1965, respectively, for the films Gigi and My Fair Lady, two Oscars for his costumes and one for the best scenography. Even before that, however, when he was just twenty years old, Beaton began to distinguish himself as a photographer, a passion born in childhood that gave him access to those environments of English high society to which he dreamed of belonging, despite coming from a family of the more modest middle class. Passed by the most glamorous parties and salons in London, in 1926, on the occasion of his first exhibition in London, he was noticed by Vogue, which immediately put him under contract and with whom Beaton collaborated for over thirty years, portraying the greatest stars of the time, from Audrey Hepburn to Marilyn Monroe, from David Hockney to Greta Garbo, becoming one of the most important fashion and portrait photographers of the time.

In his life and career through the twentieth century, Beaton was able to tell with moving photos the consequences of the Second World War by representing the faces of ordinary people in the middle of the streets, and at the same time the daily life of Queen Elizabeth, in portraits that have not suffered the passage of time and that have contributed to making immortal those faces that are relived today on the small screen – in the second season of The Crown he also appears. Beaton was summoned to the palace, when Elizabeth was still princess, and from the late 1930s he became the court photographer of the royal family, who very soon understood the importance of this means of communication to impose their own storytelling internationally and hired for this  the best photographers in the following years, from Yousuf Karsh to Brian Aris, from Annie Leibovitz to Harry Benson.

Beaton’s portraits, always pervaded by a certain romanticism, often underwent retouching with which wrinkles were erased, hair out of place and every detail perfected, to offer the world an idealized and flawless image of the royal family and in particular of the future queen. It was he who immortalized the birth of the princess’s children, and it was he who offered the world, on June 2, 1953, the images of the new queen of England just crowned, serious and determined, in a triumph of gold and ermine : As his assistants at the time, Ray Harwood and John Drisdale told, it took over two days of uninterrupted work just to prepare the set. He continued to work for the royal family until 1979, the year before his death. 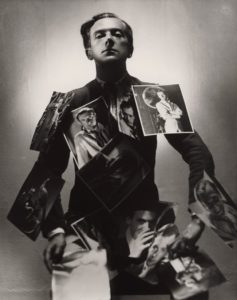 The story of Sir Cecil Beaton and his love for beauty are revived in the film Love, Cecil, where the voice of Rupert Everett not only tells the facts, but also reads the original passages taken from the Beaton diaries, which sincerely collected his impressions on all his subjects and on the friends, actors and intellectuals he used to hang out with. He was a careful observer, in which the ability to analyze but also creativity managed to find a rare and perfect synthesis, allowing him to excel in any form of art he tried. “Which of these is your main profession?”, A journalist asked him a few decades ago. “I’d like to know it! It has been my problem for a long time “, replied Beaton, who has always divided himself into everything he knew how to do masterfully, regretting however, who knows if with false modesty or with conviction, that he never really went into anything.