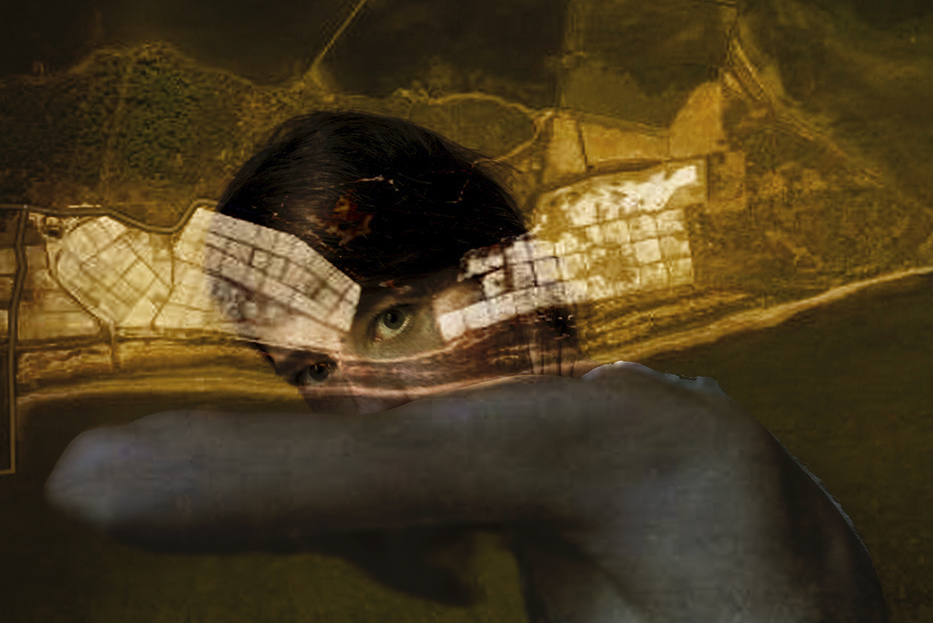 Photography as a tool to rediscover and find oneself: Sofia Uslenghi

For many of us, photography is above all memory, a way to find something of the past that has been lost in the meantime, that is now far away or that has simply changed. Photography also allows us to move in space, taking us to places where we experience nostalgia. Photography not only allows us to navigate memories, ours or that we have never experienced, in time and space, but also allows us to compare them with our present. In the works of Sofia Uslenghi the power of photography to transport us elsewhere and to establish connections otherwise unavailable is more clear than ever, and is combined with the practice of self-portrait, which always enters into dialogue, and never in contrast, with the land of origin, with its roots, or simply with natural elements that with their colors and smells recall other dimensions of sense and senses. 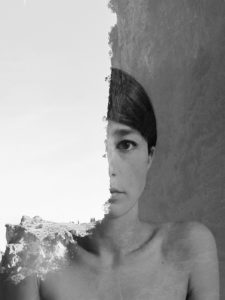 Born in 1985 in Reggio Calabria in a family from Gerace, Uslenghi moved to the other side of the strait at Messina when she was 4 years old. Shen then moved to Brescia for the university, then Parma again, until she arrived in Milan at the end of 2019. It was in Brescia that Uslenghi began to photograph, following the trend of the early 2000s, those in which the advent of digital photography has changed the perception of this medium, making it accessible to a growing mass of people, just before even smartphones entered arrogantly into everyone’s life, rewriting the rules of this discipline again.

The first photograph that Uslenghi truly considers to be such dates back to his twenties and is already a self-portrait, which has become the key to his research. “When I started to hold the camera in my hand,” he explains, “I tried to photograph anything close to me and the easiest thing to experiment on was myself, because I was always available.” Uslenghi thus began photographing herself, questioning herself gradually on the femininity and perception of her body, also seen from the outside. “I had no clear idea of ​​what belonging to the female gender meant to me: so I explored my conception, also in relation to eating disorders related to a somewhat turbulent adolescent period.”

“Developing this comparison,” Uslenghi says, “I understood that it was the theme of my first works, that I had a thought on the subject. Initially, in the midst of many other voices, it was perhaps confusing and difficult to come up with, but with the photographic medium it became clearer and much more investigable for me ”. An intimate confrontation, in front of the camera and itself, which does not require the opinion of other people, until the works become public, and therefore free them of any embarrassment.

Such an operation, of research, exploration, investigation, and at the same time of liberation and recognition, takes place for the artist within the walls of the house, with the help of a white wall and the solitude she needs to concentrate, but especially let herself go. But if the safe space of  walls is the place where the photographic act takes place, this would be impossible in Sofia without a life made of social relationships and without filling her eyes thanks to exhibitions, travels, landscapes. And even in the diptychs or overlaps that arise in post-production, Uslenghi is never alone. Here her naked body in front of the lens then enters into dialogue with other elements, with those photographs taken in her homeland during the summer migrations, or with the black and white photos of his grandmother when she was his age, legacy of another time in which she has not lived, and which cannot be returned otherwise.

Sofia Uslenghi’s back bends to elegantly imitate the coasts of Sicily with the ports or the Calabrian landscapes that lap the highways, loaned with a screenshot from Google Maps or Google Street View; her hand follows the shapes of the Calabrian badlands or marine docks; her face is superimposed on the colors of Etna, on the way home, on the rocky slopes overlooking the sea, on cut flowers with geometric shapes or on apparently banal natural details, but essential to complete the work of art. And if in some photographs the gaze of the protagonist vanishes, hidden like her body by the movement reminiscent of a dance in a long exposure, by a ribbon, a lock of hair, in many of the images it constitutes the punctum, and thus the self-portrait it comes to life in the contours of an eye with an intense green that recalls the seabed.