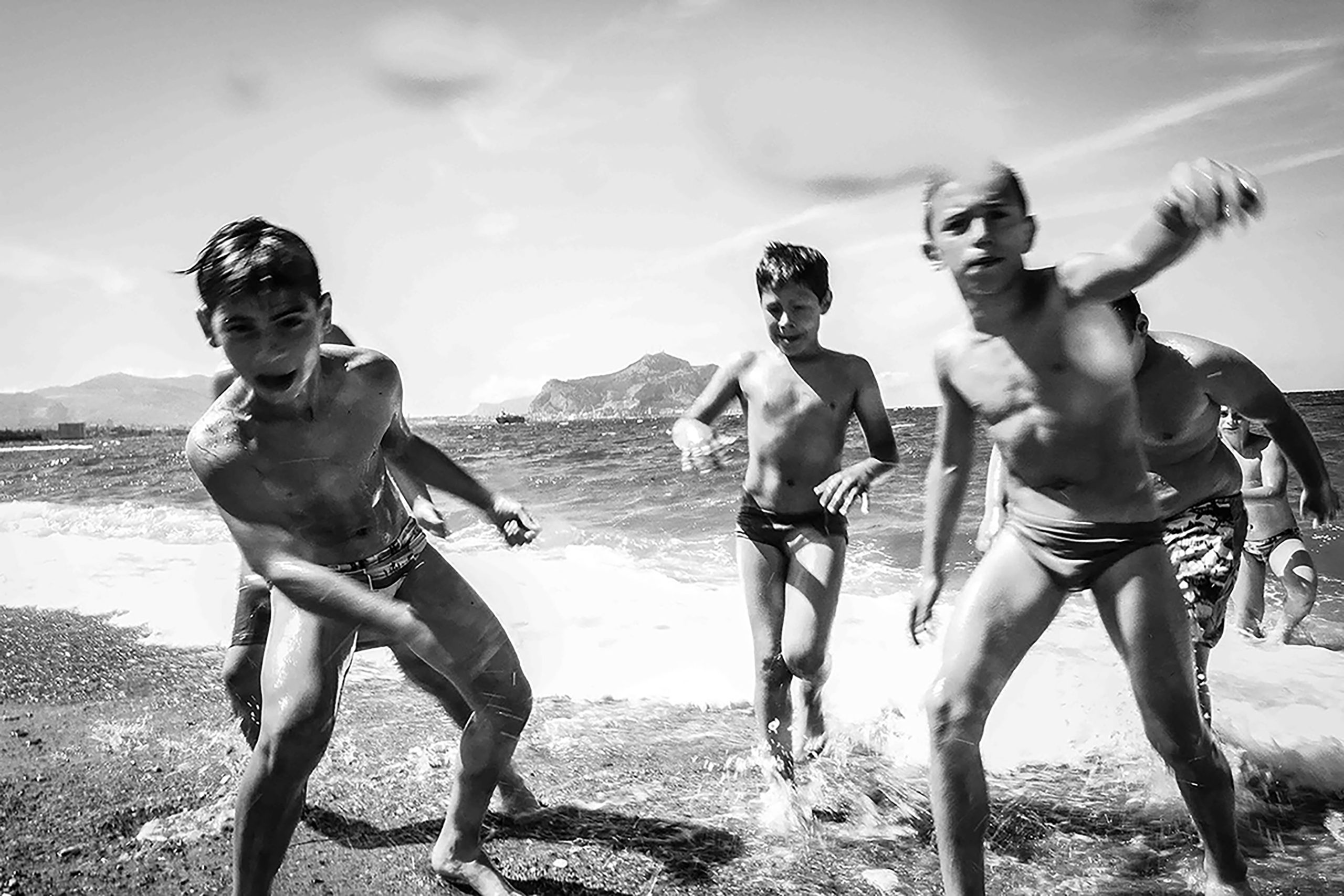 He says that he doesn’t like talking about photography, that he prefers to talk about life, but when the first happens in the second, without asking permission – “I actually wanted to write”, explains he, who has studied sociology and anthropology and is struggling with a novel – they become inseparable, and you don’t know where it begins or ends. As we talk to each other under the sun of Milan and Palermo, he rolls and lights cigarettes one after the other, with his dog Totò barking next to us to remind us of his presence.

Francesco Faraci was born in 1983 in Palermo, and this irremediably – but in a not obvious way – marked his photograph, discovered at thirty thanks to the gift of a friend, who put his first car in his hand. On the other hand, he prefers not to call himself Sicilian or Italian or European, but rather Mediterranean, even if “taking pictures in a region like this means a lot, first of all do not forget those who have lost their lives to try to change a land” beautiful but wretched “, and the memory goes to those characters like Falcone, Borsellino, Impastato, who will remain forever in the history of Italy and the mafia. 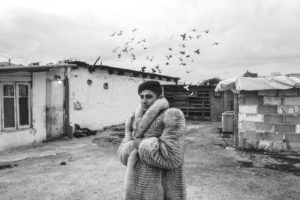 To tell very well those years – which in the case of the Capaci and via D’Amelio massacres will soon be celebrated for the thirty that have already passed – there was certainly Letizia Battaglia, who is often approached to find a comparison to Faraci’s work – it will be black and white, it will be the profoundly social and anthropological vocation of their work, it will be Sicily – and that a few days ago disappeared, leaving a void, but also a piece of Italian history enclosed in his shots. “I’ve never said it before, but knowing her has marked my work and I consider her a teacher, and even before that a hero,” says Faraci.

“She is not just a photographer: she used photography to tell about herself in the city, and took pictures that no one else will be able to do again, in a historical period in which she was also the only woman and had to make her way – also by force – imposing himself with his incredible charisma. His was not just news, ”Faraci explains. In his first published project, “Malacarne”, Faraci talks about the children and young people of Palermo, his neighbors, who continue in a very personal way – and with the same desire to tell about themselves and to enter into the images – the narration, in key contemporary – and at the same time timeless – of a Sicily that to make it that way you have to know it, be part of it.

Francesco’s is a work of total immersion: “the shot that seems fast, stolen, in some ways it is, but it is the result of having become part of a certain context and being able to move freely because they know you and know who you are . ” This is the only way to do photography not with the head, but with the stomach. “I don’t like stolen photography, I need to enter and understand, and time is needed. I couldn’t do the things I do if I stayed on the surface ”. 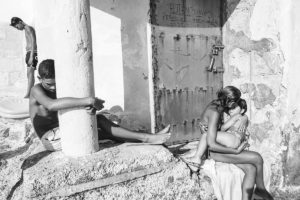 Faraci’s second project dedicated to his land is “Sicilian Human Atlas”, in which a Gattopardian Sicily emerges in which everything changes because nothing changes, perhaps this is what makes it still timeless, together with some difficulties even if Palermo has become in many its areas a park for tourists and the Vucciria is no longer the one in which Francesco walked hand in hand as a child with his grandfather. Not a casual memory, like any other, which comes from childhood and which impressed him with the smells and its colors, which he often finds in photography.

On May 5, a photographic essay of his will be released for Mimesis Edizioni in which he recounts the last ten years, “what little I have understood about photography, but above all what has influenced and influenced it in some way”. His gaze with photography has broadened. “I have always had the curiosity and the desire to understand other human beings, to enter their lives. This rectangle you can fit into has broadened my knowledge, but myself. Through photography I found a way that allowed me to be constant, to have a certain discipline – which I had never had before – gave me a direction. ” 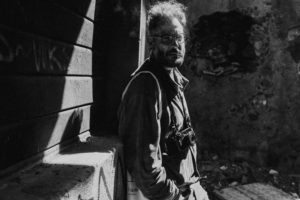 You can find more pictures and details of Francesco here.