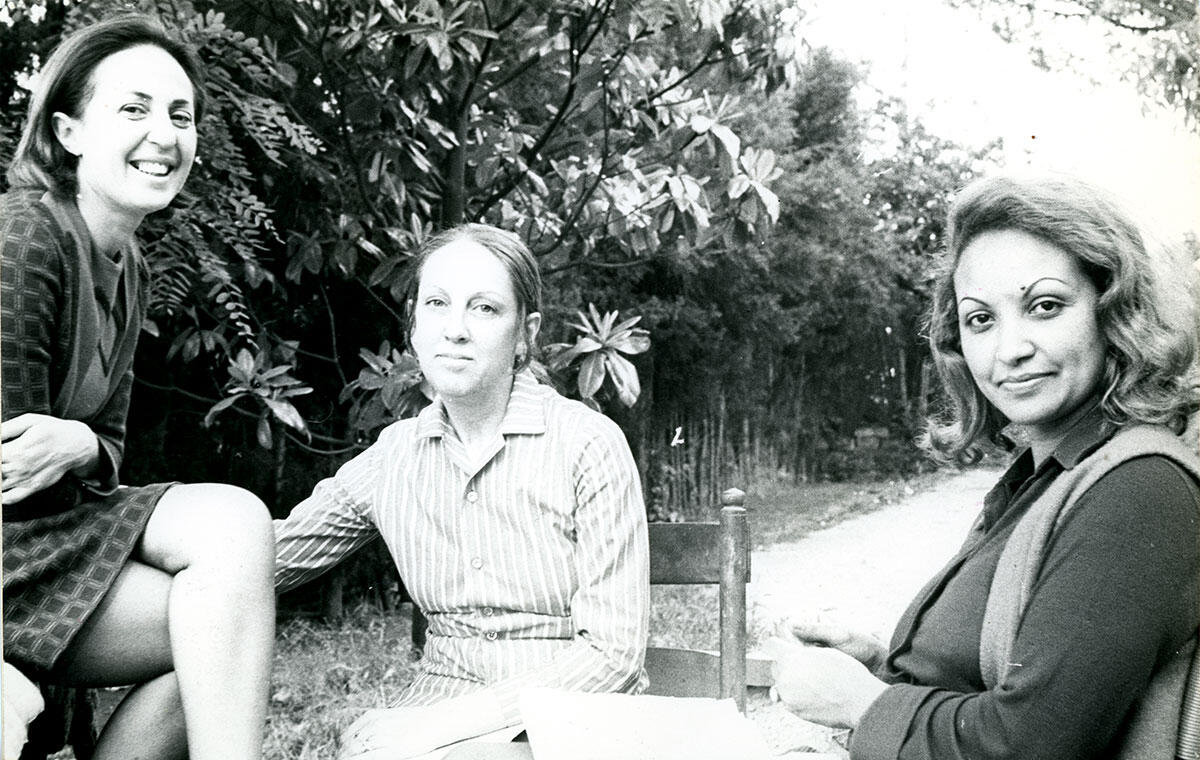 “Much of the art of the second half of the twentieth century went in the direction of putting authorship in crisis and questioning, and the women who had to do it, even in spite of themselves, succeeded very well and are still very current, very more than their male colleagues – perhaps they are biased, but the criticism must be partial, subjective and passionate, and from this point of view I believe that women often have an edge ». Researcher of Contemporary Art History at the University of Catania, curator and co-founder of the Photography Art Feminism Research Center based in Bologna and born in 2021, Raffaella Perna has focused her studies in particular on the relationships between art and photography in Italy and the links between photography and feminism. In this context, the intergenerational dialogue that has been created in recent years, and also thanks to Raffaella’s work is amplifying in terms of range and intensity, is allowing not only the girls of today who work in the field of art and photography find spaces that once did not exist – or at least did not enjoy the same attention – but also to recognize the right importance to all those women who worked in the previous decades, especially in the seventies. 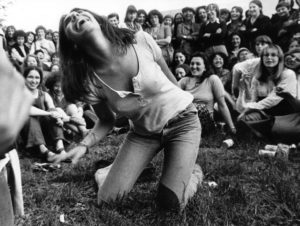 The relationship between photography and feminism owe a lot to each other and vice versa. “When I was studying in the early 2000s,” says Raffaella, “the seventies were above all in art almost coinciding with poor art, hegemonic names and groups, very important for Italian culture, but the history of women in this narrative found little space “. In the last 10 years this narrative has been reviewed with passion and curiosity by various scholars, both in the field of photography and art, which have made it possible to discover that in reality this idea of ​​a lack of encounter between art and feminism in Italy did not correspond. in truth.

“It’s that art historians hadn’t looked at you, covering these figures with a sort of shadow cone. Italian feminism was born with art, with Carla Lonzi, art critic, brilliant, Carla Accardi, who founded Rivolta donna with her … there are really many artists involved and the same can be said in the photographic field with those photographs that have experienced militancy, from Paola Mattioli to Marcella Campagnano, or who have had an impact on Italian society with their own, I am thinking of Carla Cerati who with Gianni Berengo Gardin and their book Morire di classe had a very strong impact in promoting the Basaglia revolution , moving public opinion “. In short, for Raffaella Perna art, photography and feminism are inseparable in our country.

We are in a moment in which the image is fundamental. The fact that these past artists and photographers speak so much to new generations and younger artists is equally fundamental. “If one thinks, for example, of what the designer Maria Grazia Chiuri is doing with Dior, who has involved and is involving artists since the seventies but also today, one realizes how reinterpretations, re-elaborations and re-actualizations come from an urgency of rebellion, collectivity and chorality that interest those who today are linked to themes and groups with a very strong attention to gender, and who in the roots of the seventies can rediscover a world, recovering an imaginary genealogy. In the eighties there was a break, and it is the new artists of today who choose to rediscover their origins “.
To learn more, you can listen to the full interview below, and rely on the bibliography below (only in italian language) :