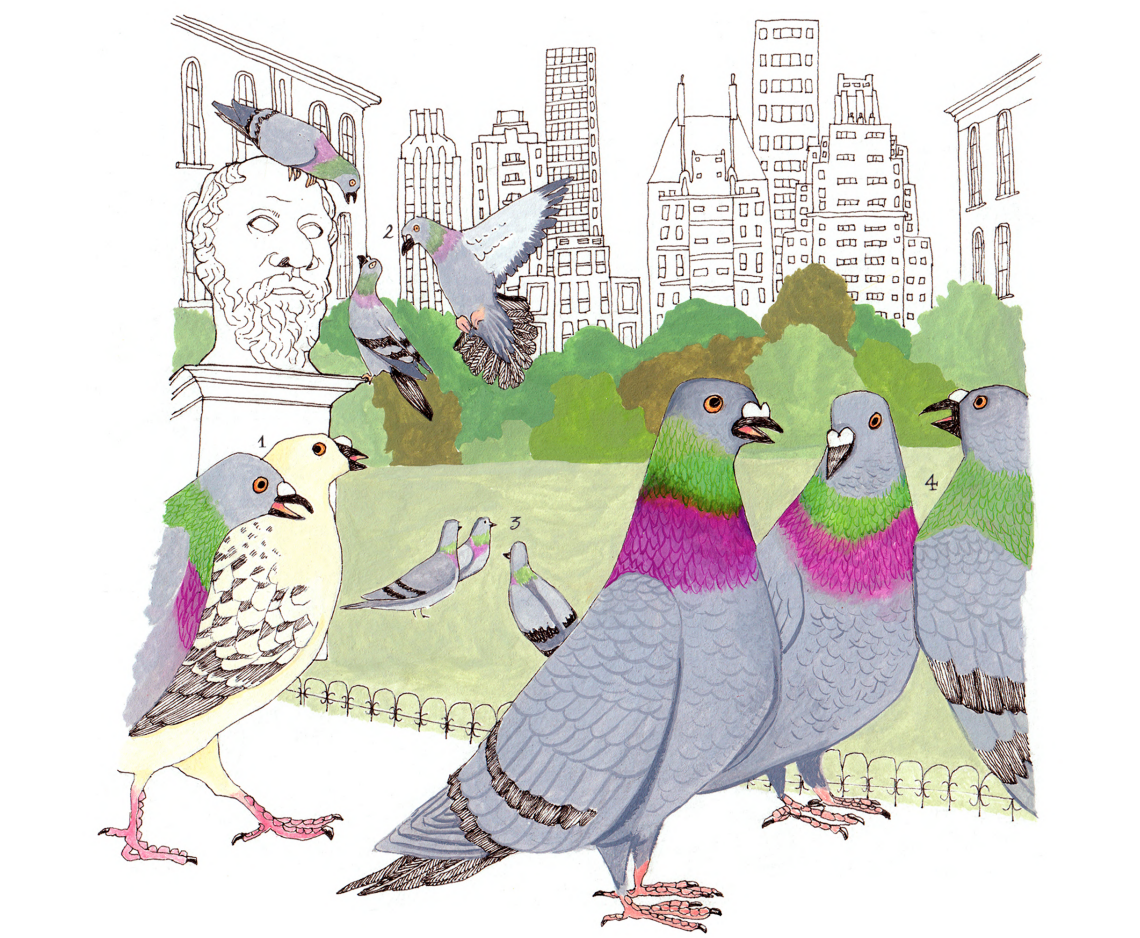 RIVA: a bridge between art and science

Communicating well, in any context and language, is not a trivial or immediate job. Doing it clearly and accurately in the context of scientific research is even more challenging.

From this awareness – and from complementary and shared skills – RIVA Illustrations was born, the international, intersectoral and interdisciplinary agency that aims to communicate Research and Innovation through the Visual Arts (the acronym is explained in capital letters, which was also inspired by famous motorboats, symbol of the excellence of Italian design). Vignettes, graphic novels and comics, animations: all works of art that arise from the synergy of scientific researchers and designers, two worlds only apparently distant and united by an imaginary bridge, created by Riva. 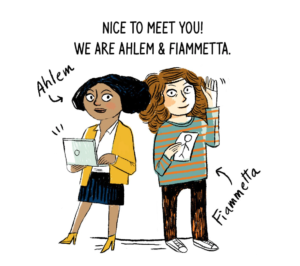 To have this intuition were Fiammetta Ghedini, of Italian origin, and Ahlem Abbaci, Algerian, both in Paris for study and then work. The two co-founders, respectively creative director and managing director, started from the success of fiammetta’s experience as coordinator between 2015 and 2019 of the ERCcOMICS project sponsored by the European Research Council, a series of almost twenty comics created with the collaboration of scientists and artists and then published for European publishing houses, including France, Italy and Spain.

The secret of the success of these projects is the match that is carefully selected by Fiammetta after an evaluation relating first of all to the topic under discussion and to the aims of the researcher, as well as to the public to whom this is addressed, more or less vast and specialized, in search of the most suitable and similar language and artist to achieve the goal. “And it happens that when I believe a lot in a project myself, I do it by myself,” she says.

RIVA is a young reality, which is about two years old: the first test was therefore the

pandemic, with a story entrusted to them in March 2020. “I also found myself making a graphic recording in the early stages of vaccine design. for The Conversation UK, which I think is very useful for me too, to better understand how everything worked. ” Arguments like this, if explained in an adequate and above all clear and understandable way – as well as not being exploited – could prove to be much less divisive than they are showing in this historical period.

“I don’t claim to have the key, but I think our work can offer a small contribution and an alternative and creative solution to this type of situation,”   Fiammetta says. The narrative component has always helped us, as human beings, to understand and better assimilate certain information and topics. When the visual dimension also comes into play, everything manifests itself as more understandable and within our reach, engaging, admitting that we have found the best way to tell a story. RIVA may have found the right equation.