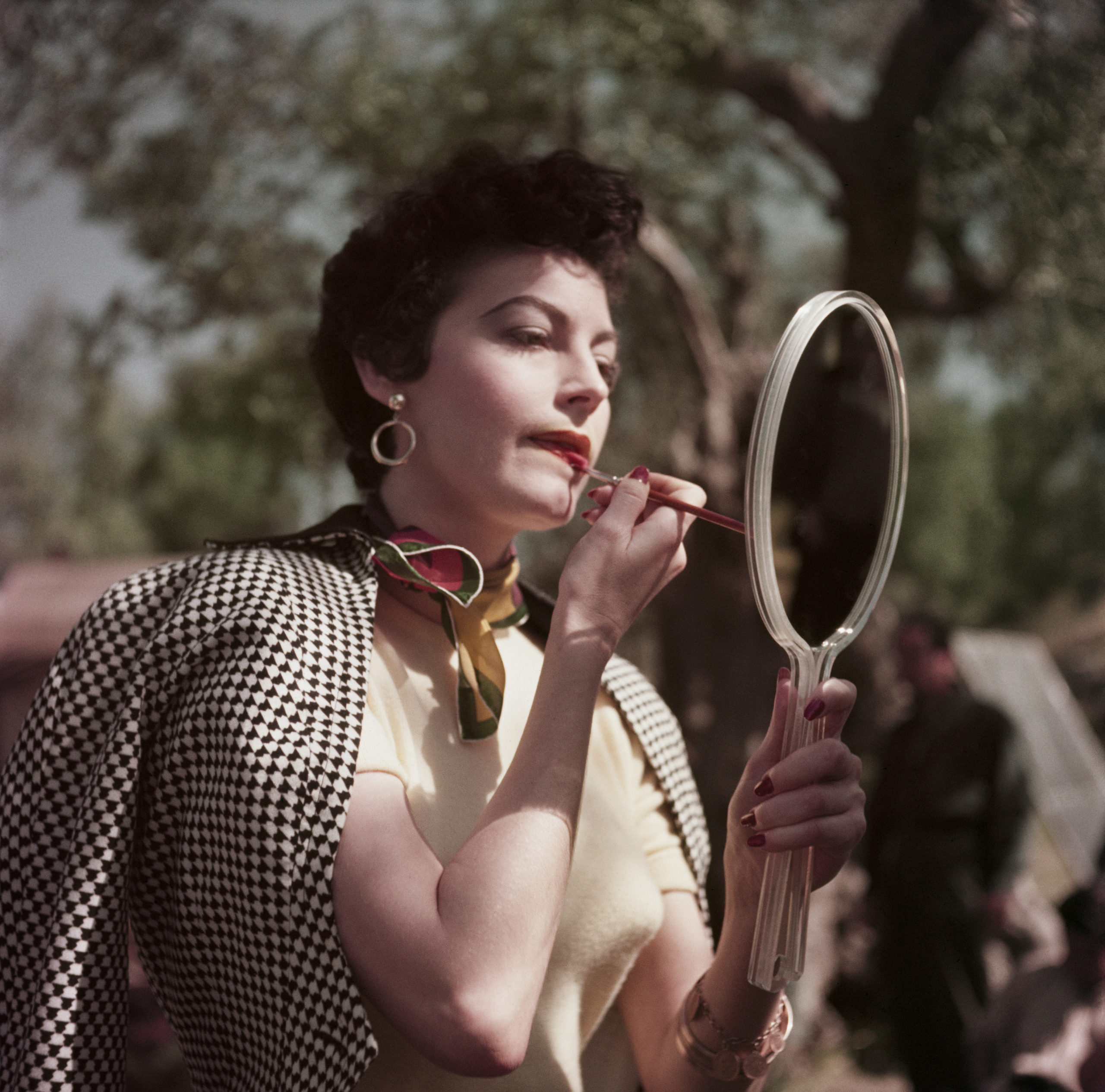 When we talk about Robert Capa we immediately think of black and white war photography. The Hungarian reporter, born in Budapest in 1913 and naturalized in the United States, documented with his reports – until his death in 1954 while following the First Indochina War together with the French troops, when he stepped on a mine – the major war conflicts of the time: from the Spanish Civil War to the Second World War through Africa and Europe, the Normandy landing and the liberation of Paris included.

We have seen more than once the portraits of wounded and blindfolded soldiers, aboard tanks, armed to the teeth in conflict zones, dying, exulting inside the Italian villages just liberated from the allies. Those are perhaps the first images that come to mind when we name him. Immediately after, we think of the Magnum photographic agency, founded in 1947 together with colleagues Henri Cartier-Bresson, David Seymour, Georges Rodger and William Vandivert, also known above all for their black and white. Of course, the first color film had arrived in 1936 and still didn’t have optimal performance, but in those 18 years Capa used it for several experiments. 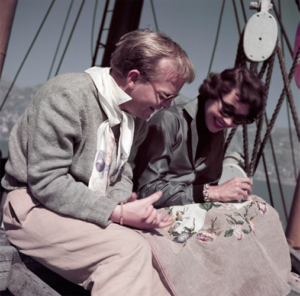 Rediscovering the color images of Capa, of soldiers, aboard ships or marching, but also  the snow of Megève crossed by skis and sleds by people with carefree looks and smiles, the beaches and waves of Biarritz during the sunny summer, the perfect profile of Ingrid Bergman, with whom the photographer had a love affair, on the set and during the moments of backstage of “Notorious”, the film by Alfred Hitchcock of 1946, or Ava Gardner:  a pleasure for the eyes. And again the trips out of town with Ernest Hemingway and his family.

“Capa in color”, curated by the International Center of Photography (ICP) of New York and in particular by Cynthia Young, curator of the master’s collection, first passed through the Royal Museums of Turin, and is now at the Estensi Museums in Modena, up to to the next 13th of February. Set up for the first time in New York in 2014 for the centenary (and one) of his birth, it is one of those exhibitions that deserve to be seen, not only for the indisputable beauty of the images, over 150, together with personal letters, notes and the original magazines in which they were published, from Time to Picture Post, from Illustrated to Epoca. It deserves above all because it offers us a glimpse of post-war society that takes on a completely different flavor in color. 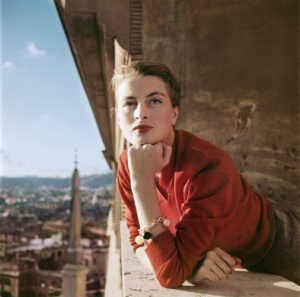 As Fabio Severo wrote in 2013 on the occasion of that centenary, “Capa was the first to replace our eyes, to give us the substitute for the experience of photography to give us the illusion of being closer to events”. And to us who have been thinking in color since we were born, these images seem even more familiar – and at the same time exceptional.

“Capa – writes Severo – loved to define himself as a war photographer who dreamed of being unemployed, but then there came the moments when he was forced to settle for tidy jobs, like telling about mountain resorts in the Alps, studios in Hollywood or the Tour de France, tearing himself apart for his need to experience truer, more intense emotions. Yet for a photographer in love with his parable it might be more useful to study those works, rather than the countless milestones he produced traveling from one conflict to another: at least observing those shots of cyclists lying on hay or snowy landscapes would only compare with the language and choices of Capa photographer, without being crushed by the enormity of the exploits carried out by Capa man, the result of a very particular life and a very different world that perhaps will never be repeated “.