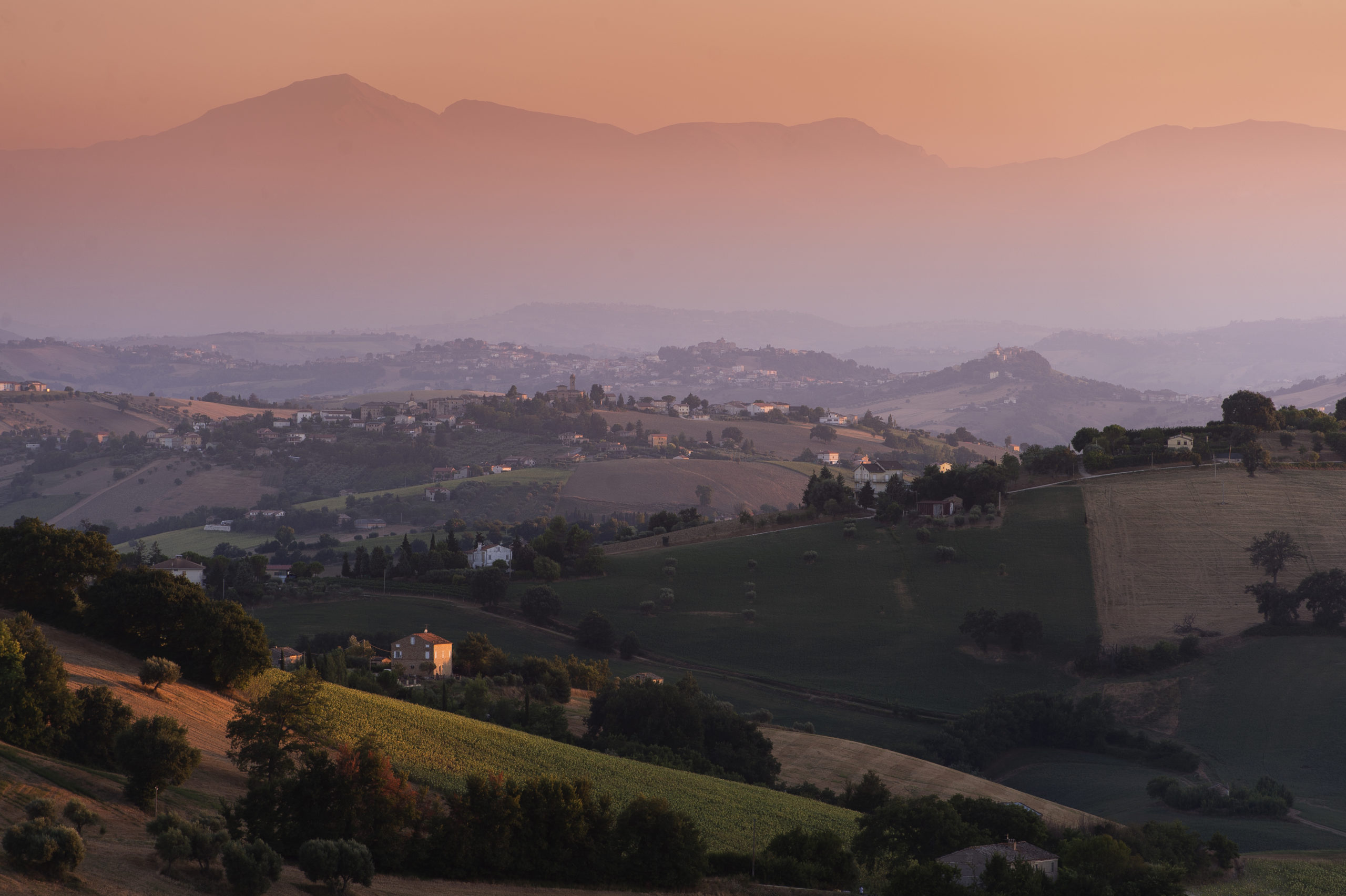 Today’s episode, you will grant us it, is a bit self-referential. To put it in a way that arouses your curiosity, it’s a kind of behind the scenes.

In fact, she retraces Stefania’s path, from her origins in the Marche to her professional history as a Legal Counsel, brilliantly conducted in recent years for international companies and facing numerous challenges, in random order: being a woman in Italy, being Italian abroad, dealing with a sector, the one connected to digital information technologies, which is constantly changing and which requires us to always keep up with the news that, rather than walking, gallops. Spoiler: more than keeping up, you can chase, hoping not to stumble too much. “Being in the balance helps to make a leap,” says Stefania. “There are moments in which you feel inadequate and I have to thank them: those are the moments in which you decide to improve. If I had arrived with the presumption of having all the necessary answers, perhaps over time I would not have been appreciated. ”

What does a Legal Counsel do? It is not easy to explain it, not even to her parents, says Stefania, who after studying law chose one of the least considered and traveled paths. After completing my internship in a law firm, she says, “I got closer and closer to the idea that my role could support and build legal protection, and this had more to do with companies and people. ” Corporate lawyer since 2007, in the field of Information Technology – before the era of social networks – thanks to her command of foreign languages, Stefania is now working as a consultant in Europe for some of the most successful companies in the world. “A window on a way unknown to me until then and of which few women were part of at the time.” 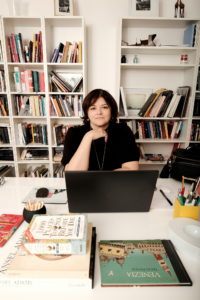 Credibility is acquired for Stefania by learning to listen to voices different from her own, even from a technical point of view – engineers, consultants, managers – and gradually abandoning a certain cultural background, such as the “legalese” language learned in books and practiced in law firms, and the purely local or Italian one. “The way in which we look at professions here in Italy needs to be modernized, taking inspiration from other countries: this has allowed me to make myself useful in more fields and more nations, while giving an added ‘Italian’ value, from humanistic training to mental elasticity with which we know how to respond to problems and unforeseen events. ”

Federico Serrani’s foundation was inspired in part by her husband Filippo Fior, a fashion photographer who had come up against a limitation of the equipment with which he traveled to follow the fashion shows around the world: capacious bags, certainly technical and practical, but always , let’s face it, ugly. Why not create bags that were also beautiful, elegant, in resistant and precious materials? Filippo in this case was Stefania’s muse, but he left her the development of a project strongly rooted in the family history and in the land in which she grew up. “Despite this, often the companies and some local client  ask to speak to Filippo, thinking that he is the business man, since he is a man; hilarious but something to think about.”

For the italian version of the podcast you can refer to the link below. But if you have any direct question for  Stefania you can also write to her. She is always happy to have feedback on other views of her projects.