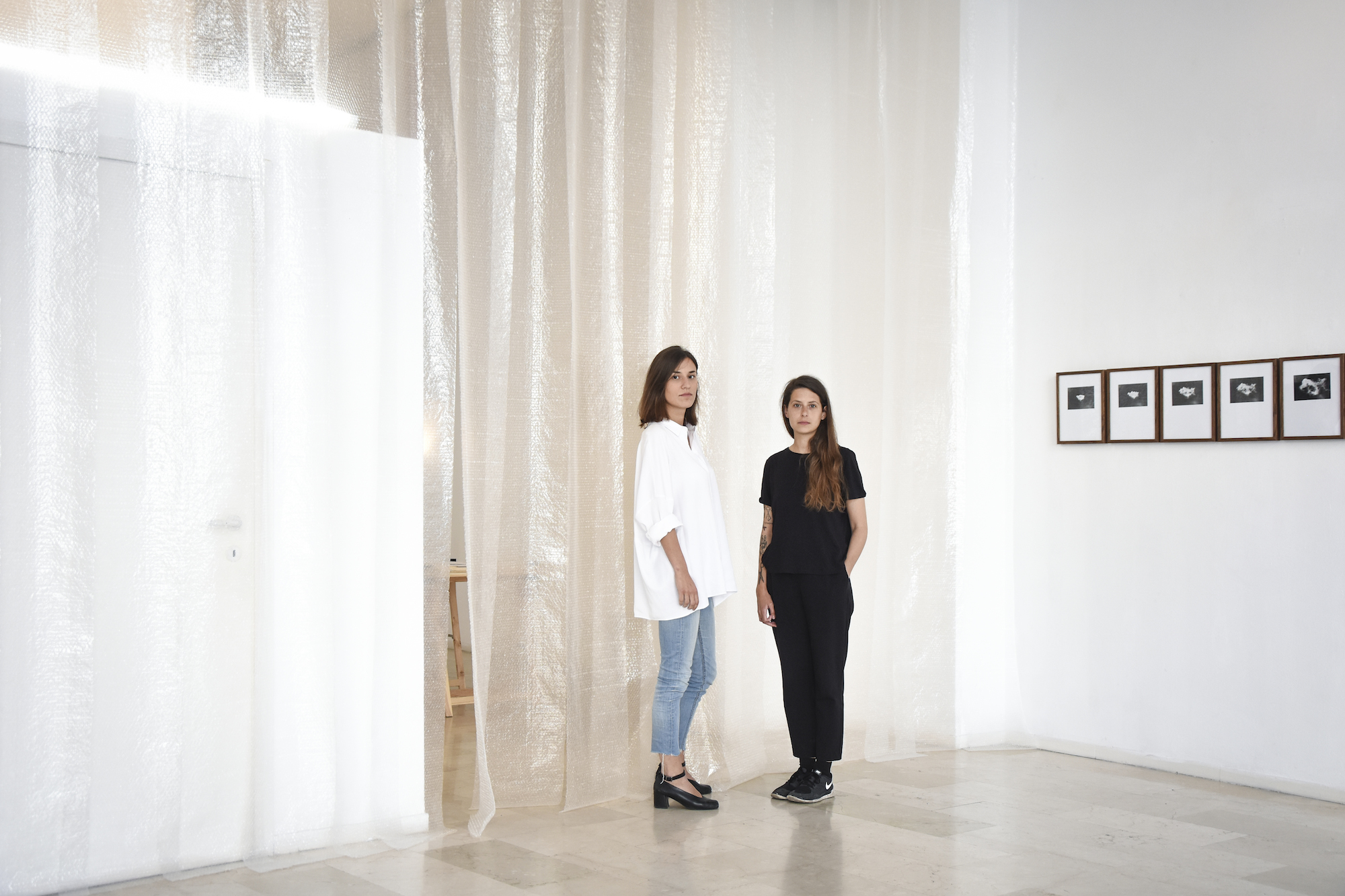 T14: the pleasure of returning to the gallery

It is called “Abglanz“, a German term that indicates a pale “reflection” or a distant echo, and is the first solo exhibition of Alina Maria Frieske, an artist based in Berlin. It is with this exhibition that Matilde Scaramellini and Elena Vaninetti inaugurate 2021 of Twenty14, the curatorial project born in 2014 that has been collaborating with Pananti Atelier since 2019.

Elena and Matilde take care of the programming of three exhibitions a year for the Milanese space of the Florentine auction house, proposing the names of young Italian and international artists. Born in 1994, Frieske uses the photographs found on the web and on social media and selects fragments, which are cut out and reassembled like pieces of a puzzle, in a collage on paper which is then photographed again and brought back to the digital image. finally printed and presented to the public in large format. 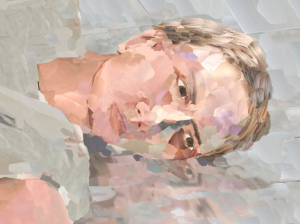 The result is contemporary works of art that mix different techniques and visually bring back to modern painting, but also to photography, insinuating doubt in the viewer. Each fragment of an image, in fact, recalls a brushstroke on the canvas, of which, as you get even closer to the work, you can also see pixels and grains, offering new details to every glance.

“It’s this idea of ​​a distant echo, the way repetition makes something weaker in a way. Like those mirror selfies. ”

Abglanz can be visited by appointment until next March 30th at Pananti Atelier in via Aurelio Saffi 9 in Milan and is available, in digital version, on the Art Curator Grid platform with images and a video of the same artist tells in great detail her process artistic and productive, with an attention to fine detail and visual similarities. 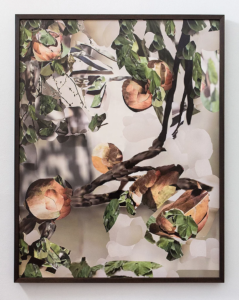 In his research, which begins online, Frieske combines a work of abstraction, with that of identification, tracing certain patterns in online images, those canons and standards that are repeated in the accounts of those who use social networks and propose his image. In mixing the fragments, coincidences and overlaps are often found, allowing an analysis and a critique of the flattening of individual communication according to a now standardized aesthetic. The union of these fragments allows us to synthesize a new identity and new standards of beauty that have something disturbing and suspended in them, whether it is a portrait or still life. 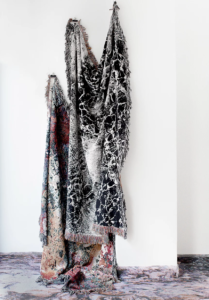 urators, “was born as a graduation project in 2019 at the Master in Photography at the Ecal in Lausanne, Switzerland. Developed in 2020, it is even more relevant because since its inception it focuses on a sense of isolation. ” The presence of domestic and everyday images, born from the source of the research, millions of images uploaded daily by each of us on one of the many social networks to which we are subscribed, and also refers to the moments of lockdown experienced globally due to the pandemic. 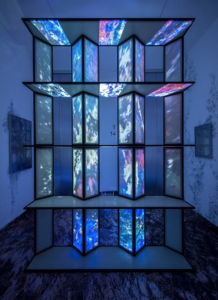 The curatorial work of Vaninetti and Scaramellini, who also offer workshops and consultancy aimed at both artists and private collectors, companies and institutions, began in the spaces of Piazza Mentana in Milan, and continued for a year in a small project room in the Città Studi area. and now hosted by Pananti Atelier, often focuses on photography and its hybridization with new digital techniques, which explore its contemporary possibilities, as for the Oikeiosis exhibition by Mara Palena, a research on memory through archival images of the artist and sound, or the splendid collective exhibition dedicated to Narrative Art in 2016 in which several generations had been brought together, but also other techniques such as the painting of the Swiss artist Maya Rochat in collaboration with the designer Pietro Russo, to create an immersive and evocative space in which the pictorial work is not only exhibited, but is crossed over, trampled on, and, why not, even dressed.

In 2021, organizing an art exhibition in a small gallery is not only extremely difficult, but also very courageous, given the unpredictability of everything that surrounds it. “We conceived the exhibition in the orange zone, we organized everything during the red zone and fortunately decided for an opening that fell into the yellow zone,” they recount. Yet it is necessary. Although there is inevitably that dimension of sociality that allowed, at each event, to create new and unexpected synergies, which ends up lost through online exposure and contingent admissions.