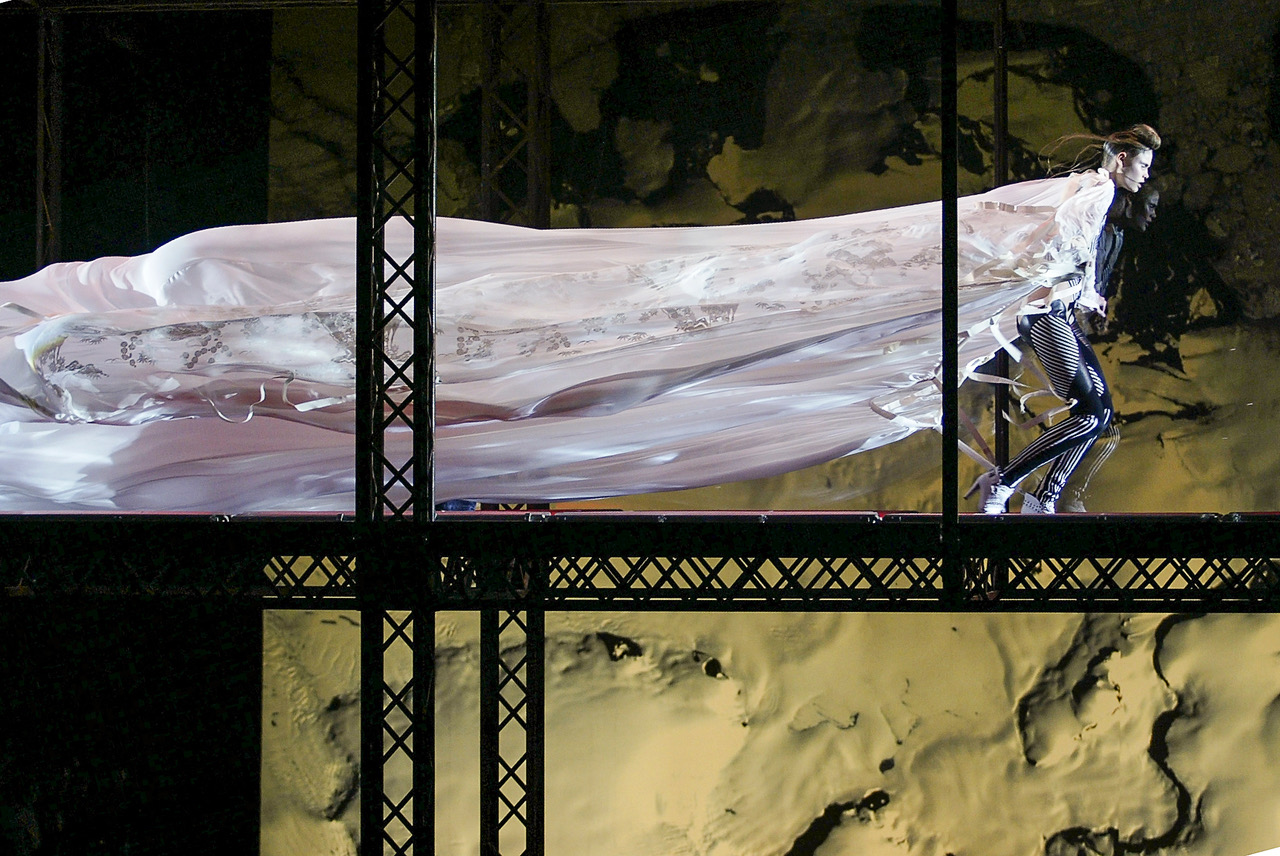 The fabolous ’90s, New York and the catwalks …

Do you remember the nineties? Probably yes, and there is no need to dig too much into the memory, since recently the fashion of those years has become trendy again, not only rescued to put it on the catwalk, as always happens in the eternal cycle of trends that are repeated and in the game of citations, but proliferated on the internet, so much so as to find a life of its own, thanks to the accounts dedicated to that period – from @90sanxiety, with over a million followers, to profiles that continue to grow such as @90smilk or @90s.era, to name but a few some. 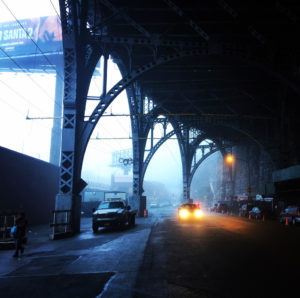 To give us back the atmosphere of epochs that we do not always lack, but which are certainly able to arouse nostalgia, can only be images, together with the music that was transmitted and carried with it in a Walkman. The nineties for fashion were a decade that many have defined as magical and unrepeatable, made up of supermodels and grandiose fashion shows that photographers through the covers of glossy magazines have stopped forever, making them iconic. “It was a crazy time, an amazing trip , in many many ways ” says Jonas Gustavsson, who in those years found himself catapulted from Malmo, Sweden, where he was born and raised, initiated as a child into photography by his older brother, in New York, to attend the ICP courses and then to start his career as a fashion and portrait photographer.
“ I came here during the years of the supermodels, and I ended up working with or close to all of the top models of the day, right before I moved to New York seeing all those people in the business seemed such an abstract,” For the first three or four years Gustavsson wondered:” What am i doing here?” Fashion had never been a passion of his, as a boy he was convinced that he wanted to be a photojournalist, realizing only in retrospect that among his greatest references there were photographers such as Walker Evans, Richard Avedon and Irving Penn, who had left an important mark in portrait photography and in fashion.
“But I didn’t flinch, I really jumped in to it,” “ Like, it wasn’t a passion, really. And then the more I did it, the more I loved it, I really enjo

yed it: it has brought me to places, into situations and shootings that in my wildest dreams I would have never thought” All this could only happen in the city where everything seems possible.
And if Gustavsson attributes some of that amazement to youthful enthusiasm for novelty and its origins “I thing maybe I was just also overwhelmed with the times because it was in my youth, and I saw it differently. I grew up in a place where standing out was not part of the norm, everyone is dressed very similarl” to the adventures that at the time of big budgets every shooting could give, in the fashion of those years in New York there was really something special.” the fashion industry in NY, where any sort of specialty group will always look very different. ANd fashion in those day was full of this groupies that dressed up, travested, came in this outrageous outfits. Fashion was different, it was a spectacular time.”

Doing a quick calculation, Gustavsson has now been living in New York for 30 years and taking photographs for 40 years. Enough time to master the technique, having a good ear and good eye, put aside all shyness and uncertainty, find your own style, your own “voice”, as he calls it. Enough time to find yourself at least once struggling with the question: ‘Will I have chosen the right path?’ “And I don’t think you have to necessarily work in the world of art to have these doubts. I also had mine, and not because I didn’t love what I was doing, I still love photography: more than anything else for having done a job with it, which often got in the way of other things I would have liked to do in my life. ”
Yet there is always a way to remember that it is a fantastic job, as well as being a tool capable of revealing many things about ourselves, which speaks to us about how we change over the years: how fashions and trends have changed. how our way of looking has changed over time, hiding our identity in one way or another. “Today fashion is more vital and interesting than ever […] it is doing its job. It exactly reflects the time we live in, “wrote Bill Cunningham in 2002, a landmark of the time with his work as a journalist and photographer
“I think that fashion will always be relevant and as Bill said, it’s a reflection.”
“It’s equally wonderful, everytime you look at a photograph, and go like: Oh, that’s from that year, I remember those, how you used to wear your pants, how the shirts were cut. I think it’s such a wonderful timestamp on ourselves as humans.”
And according to the photographer he will never stop playing this fundamental role.