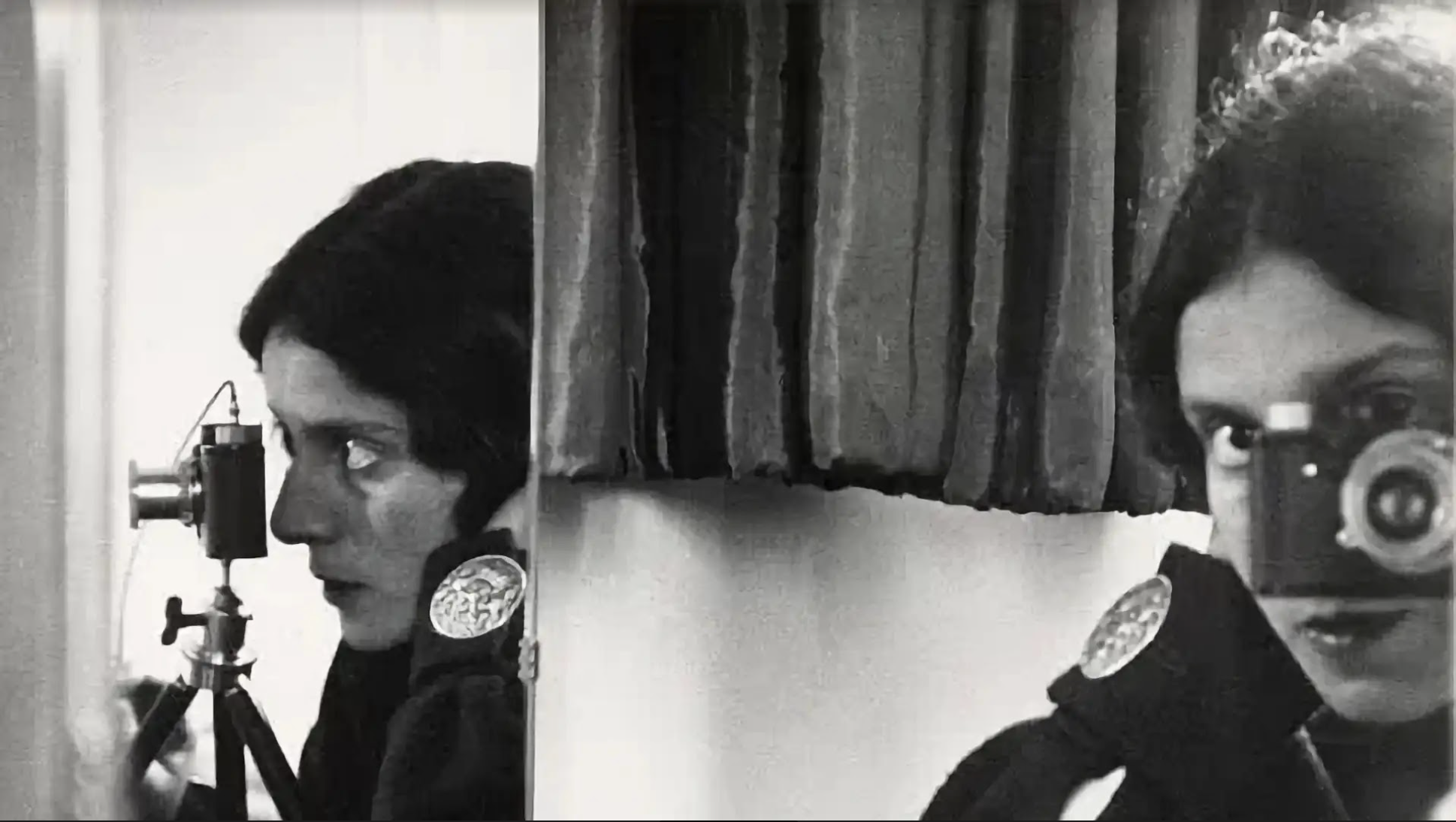 Tina Modotti, woman and then photographer

They have just titled a square in Milan, in Rogoredo, a few days after the inauguration of the first public monument dedicated to a woman, Christina of Belgiojoso. Tina Modotti, “born Assunta Saltarini-Modotti (1896-1942)”, was born in Udine, raised in Italy and for a short period of time in Austria, but she has become the emancipated and committed woman for the rights that we know above all today overseas, thanks to the encounter with characters and realities who have shaped and awakened in her an attention to social and political issues that have become of fundamental importance for her.

[…] In the old kitchens of your homeland, in the streets
dusty something is said and passes,
something returns to the flame of your beloved people,
something awakens and sings.

They are yours, sister: those who say your name today,
we who from everywhere, from water and land,
with your name and other names we are silent and say.
Because the fire does not die. 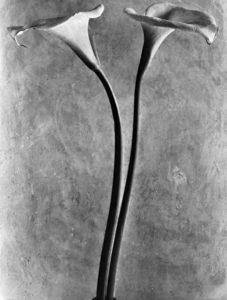 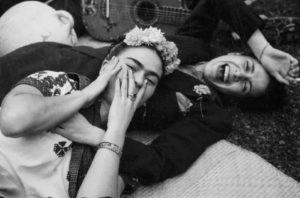 These are the last two stanzas of the poem that Pablo Neruda wrote on January 5, 1942 to mourn the premature death of the photographer, activist, also an actress and model at a young age, recognizing the commitment and passion put into life in defense of the weakest and the rights of the Mexican people. Perhaps, during their stay in Austria, it was her father who gave her the imprinting, who took her with him to the parades on May 1st. At 17, Tina joined him in San Francisco, where the rest of the family also migrated and where she quickly became famous for her artistic skills.

Her relationship with the American photographer Edward Weston, who remained a solid friendship even when their paths parted, helped fuel Tina’s photographic inclinations, who learned the technique from him. The two decided to live and work together in Mexico City, opening a portrait studio in 1923. The following year Tina began her experiments with architectural photography, initially influenced by Edward’s studio work, increasingly inserting the human element that was her real interest.

In Mexico, Tina found the fame, love, tireless political passion and hatred of those who wanted to discredit and silence her for her commitment. In 1927, a year after Edward Weston returned to California, he joined the Communist Party of Mexico. He soon realized that his photographs would not, however, be able, as he hoped, to convey the social evolution of the country, and therefore he dedicated his work to the Mexican people who had welcomed it, always wondering how to reconcile the foreign and the accessibility of the contents, as well as purpose of document and story, as also happened with the works of the artists of the time, such as Diego Rivera, who conquered Europe thanks to his images.

Modotti wrote that she did not want to be called an “artist”, but “a photographer and nothing more”. His images, symbolic and powerful in form and content, which portrayed workers and militants at work, but in perfect poses, succeeded not only in speaking to Mexicans, but in telling what Mexico was experiencing to the whole world. , even if they were often exploited. Her character and that of the political militants around her soon became uncomfortable: her best-loved companion Juan Antonio Mella, a Cuban revolutionary exiled in Mexico, was ordered to be assassinated by the Cuban dictator Machado, while she was accused of being involved in murder that the right-wing press passed off as a feud within the communist movement and was jailed for a while in Mexico. 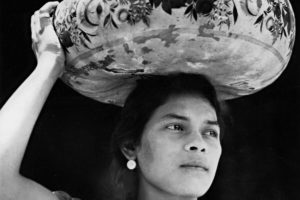 She spent the last few years in Europe, in exile, taking part in the Spanish anti-fascist battle without the photographic filter, as a militia, nurse, guide. Tina Modotti wanted to be defined as “a photographer and nothing more”, but she was above all a passionate woman who was always at the forefront of the ideas she believed in and to improve the world in which she lived.